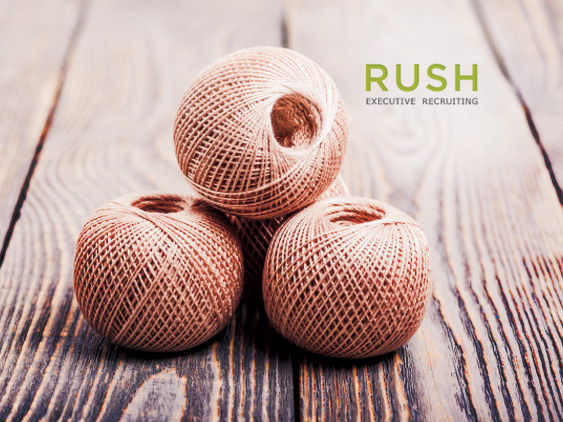 “In the last 25 years of my recruiting, I have never seen a bigger demand for talent nor do I see this demand slowing down,” Rush said. He noted that many more companies are turning towards recruiting firms to fill top talent because they do not have the bench strength internally to fill the role. To combat the demand, Rick started Rush & Company in 2003 to serve individuals up to the C-level in the Apparel, Nonwovens, and Textile industries. Rush & Company is dedicated to placing A-Players at top companies.

What’s the secret to retaining and placing A-Players? The timing of the hiring process plays a key role in candidate retention. When A-Players turn down an offer it’s usually because of the hiring process; often, the candidate will have other offers on the table by the time a company decides to hire them. Rush says, “When we are hired to help fill a role, we typically present candidates within 7 to 10 days of starting that search. However, if a company then takes 4 to 6 weeks for the interview and decision making process, that candidate will have other offers or something in their current role will have changed and they will no longer be interested. Time kills all deals in this candidate driven market.”

Rush & Company picks up 40+ openings every month across the board. They cover every aspect of Textiles and Soft Goods, and every discipline within the industry. For media inquiries and more information, contact Deja Knight at the email address or phone number below.

HR Technology News: WeWork May Fall from $47 Billion Private Valuation to Under $15 Billion in IPO 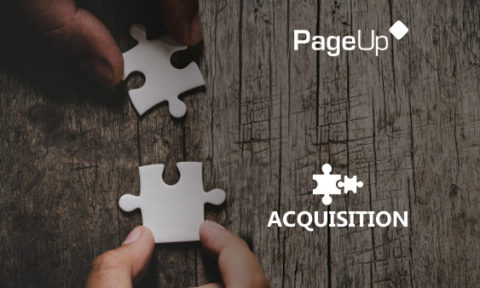 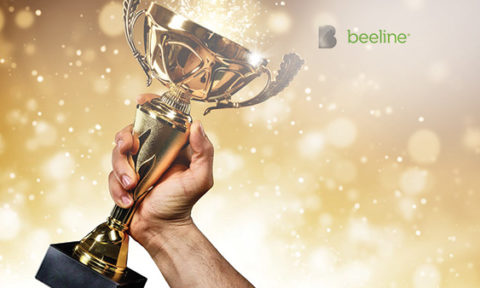 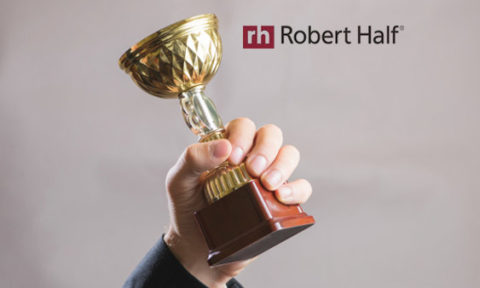