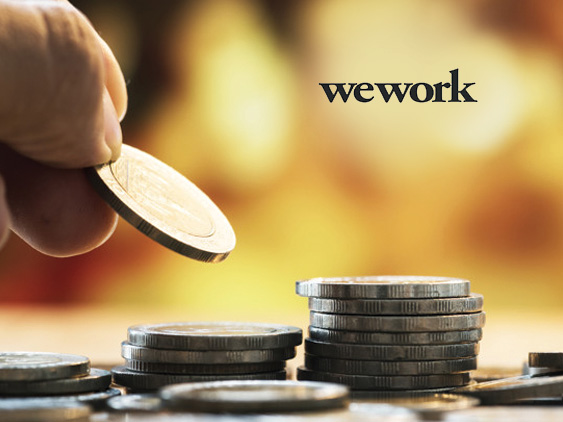 WeWork, the provider of co-working and shared office space solutions for entrepreneurs, freelancers, startups, and businesses, received $1.5 billion in funding from SoftBank Group. In addition to the company receiving funding, numerous governance changes come into effect too, including the reconstitution of the Board of Directors at WeWork.

The $1.5 billion in funding by SoftBank Group Corp. and the governance changes form part of an agreement with WeWork, after being approved by the shareholders at $11.60 per share. The said financing package also contains $5 billion in new debt financing. Adam Neumann, the founder of the firm, has now become a Board observer while the voting controls over his shares rest with the Board.

Marcelo Claure, Executive Chairman of the Board of Directors of WeWork, told that the funding positioned the firm for the future and is a testament of SoftBank’s belief in the organization. “WeWork is leading the innovation of a multi-trillion dollar industry, and this financing package enables the company to accelerate the path to profitability and free cash flow generation,” Marcelo added.

Marcelo went on to thank the management, the entire WeWork team, landlords and communities around the globe for their faith and support towards the growth of the business. He also stated a possible appointment of two additional directors in addition to expanded board seats in the days to come.

The Governance Changes Coming into Effect at WeWork

Providing members/companies with space, community, and services around the globe, WeWork had already touched 528 locations in over 111 cities and 29 countries by Q2 2019. Its exponential rise in the field of co-working spaces has made it a force to be reckoned with. IWG (International Workplace Group), Knotel, Industrious, ServCorp, and iLoftSpace are some of the biggest competitors of WeWork.

HR Technology News: Remote Work Can Boost US Economy by Over $2 Trillion Annually

Abhishek Upadhyay is a former contributor for TecHRseries. He is a Content Marketer with an affinity and flair for writing. He has crafted blog articles and marketing collateral for both B2B and B2C campaigns in his career of over 7 years and served various industries covering IT, Mass Media, Manufacturing, e-Commerce, and Services.

Meeting the Moment: Why Outplacement Requires a New Perspective

Does COVID Mark the End of ‘Open Plan’ Office Spaces?