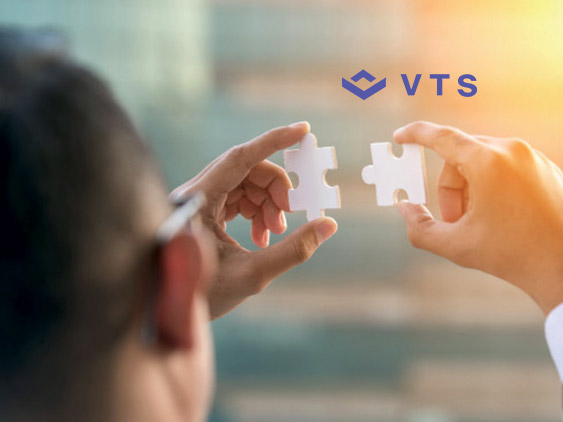 VTS, the commercial real estate industry’s (CRE) leading leasing and asset management platform, proudly announced today that it has partnered with Out in Tech, the world’s largest community of LGBTQ+ technology professionals that seeks greater diversity, inclusion and belonging in the technology sector.

As a founding member of Qorporate, a membership program for companies committed to improving opportunities for LGBTQ+ people and other underrepresented groups in technology, VTS will join more than two dozen companies looking to drive workplace inclusion. Other founding members of Qorporate include Automattic, Bank of America, HP  and Snap Inc..

“At VTS, our vision is for every team member to bring a full expression of themselves – including their unique experiences, thoughts, and backgrounds – to their work. We believe that creating an environment that facilitates this, both in our offices and across the broader technology sector, is critical to our continued success,” said Nick Romito, CEO and co-founder of VTS. “We are incredibly proud to be a founding member of Qorporate and to support Out in Tech’s initiatives. We look forward to working with the team and other members to help foster a more diverse and inclusive workplace where every individual can innovate and thrive.”

Recruiting and retaining women, people of color and LGBTQ+ individuals – especially tech talent – is one of the biggest human resources challenges facing companies today. VTS established a diversity and inclusion program in 2017 and has implemented ongoing initiatives that have seen results across every team. VTS was also proud to host Out in Tech interns this summer – two thirds of which became full-time VTS employees! VTS and Out in Tech will collaborate to create a peer network for sharing practices, exploring emerging topics in workplace inclusion and equity, and related initiatives.

According to a 2017 study by the Kapor Center for Social Impact, LGBTQ+ employees were most likely to be bullied and experience public humiliation or embarrassment, both at significantly higher rates than non-LGBTQ+ employees. Qorporate brings together LGBTQ+ employee group leaders, talent acquisition professionals, and other HR leaders from across the USA and UK to help all companies, regardless of size, recruit and retain employees from underrepresented groups, and take an intersectional approach to creating a culture of belonging.

“When it comes to diversity in tech, 30 minds are better than one,” said Andrew Lowenthal, executive director of Out in Tech. “By weaving together the collective experiences of our founding members, we will shine a light on what’s working, push the envelope with new ideas, and create a more equitable and inclusive workplaces for all underrepresented groups. We’re thrilled to have VTS as a founding member.”

Qorporate member companies will receive early invitations to major Out in Tech events and conferences, a private virtual community for council delegates, and priority access to speaking opportunities and event partnerships around the world. In addition, a job board will connect LGBTQ+ candidates with job listings from Qorporate member companies that are actively seeking to build a stronger pipeline of diversity for the future.

Founded in 2013, Out in Tech now has more than 25,000 members in cities around the world, including Austin, Bengaluru, Boston, Chicago, London, Los Angeles, Miami, New York, Portland, Oregon, San Francisco, Seattle and Washington, D.C. with more chapters on the way. Out in Tech volunteers have collectively devoted over 8,000 hours to help groups fighting for LGBTQ+ equality worldwide and to mentor LGBTQ+-identifying youth. 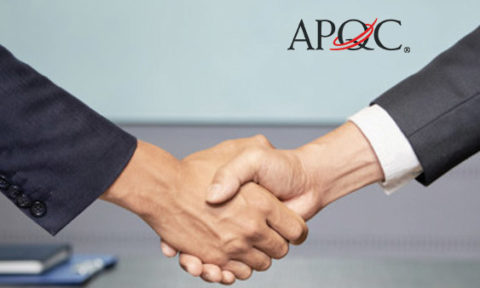 Firms Investing in Employee Engagement and EX to Retain Employees 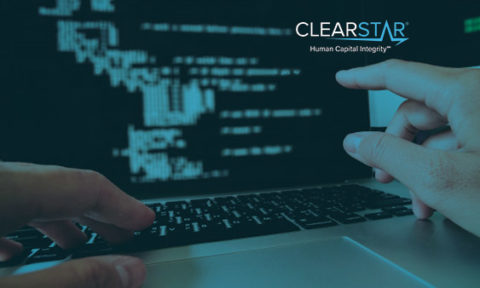 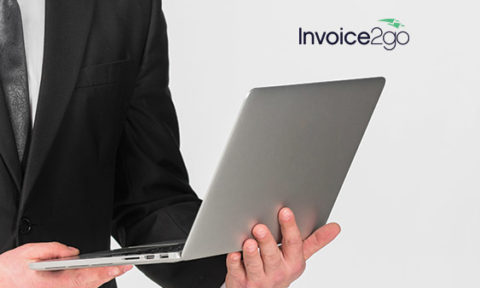