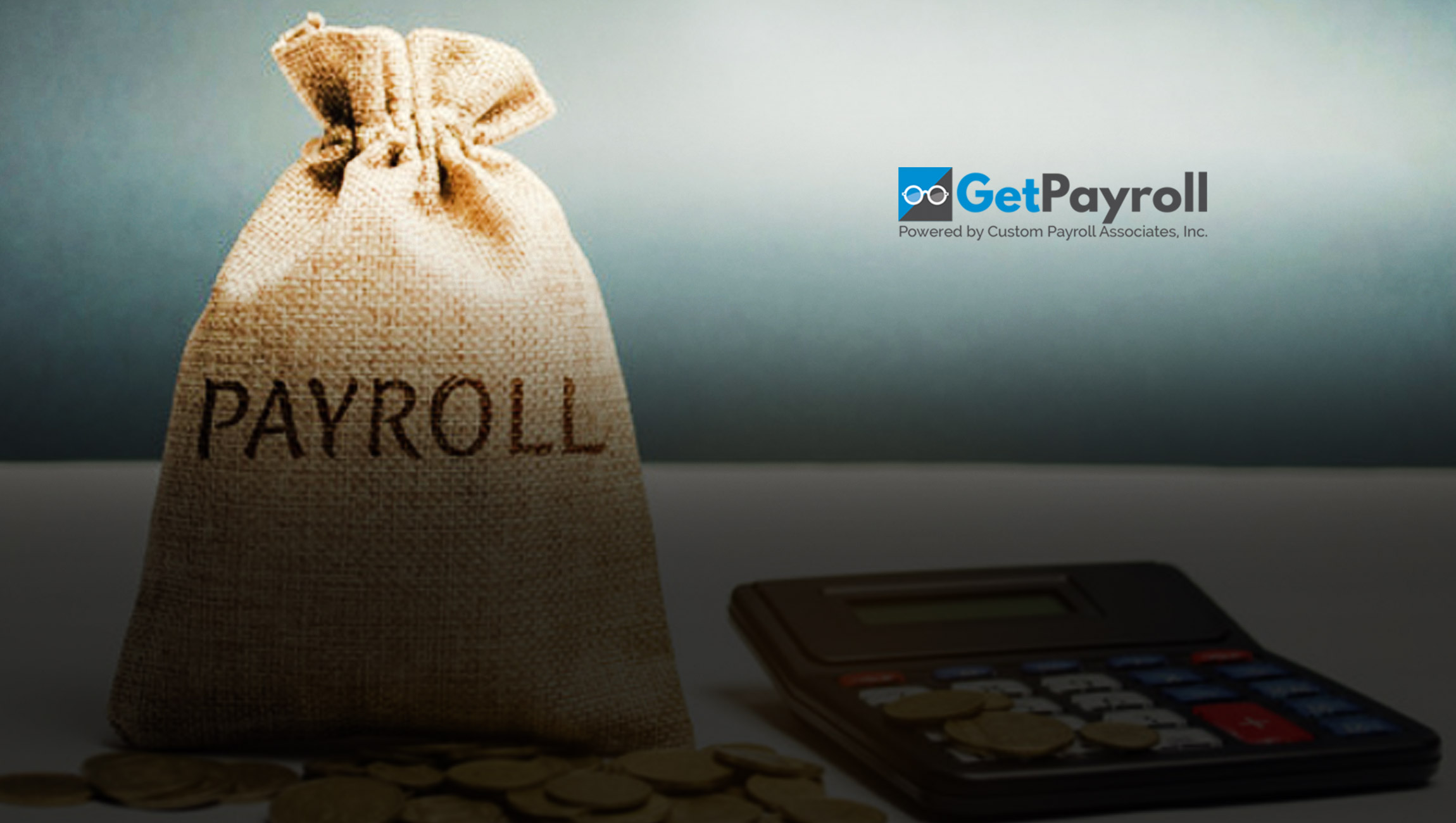 In Its First Upgrade Since 1987, the New W-4 Tax Form for Employees Will Fundamentally Change the Way Americans Calculate Wage Withholdings

The Internal Revenue Service’s new W-4 and W-4P tax forms will go into effect. The revision is intended to calculate a more accurate withholding amount to minimize both taxes due and refunds available. This change will affect all taxpayers who begin new employment on or after January 1, 2020 and must complete the revised forms as part of starting employment.

The updated form is a result of the Trump Administration’s changes in the Tax Cuts and Jobs Act (TCJA) of 2017, which attempts to better reflect the way Americans earn money in the gig economy by taking into account second and third jobs that provide supplementary income.

HR Technology News: Less Than 50% Of Federal Employees Would Stay With Their Organization If Offered Another Comparable Job

“It’s hard to believe that a single update to a common tax form could make such a difference in the way taxpayers understand how and how much they’ll be paying Uncle Sam, but that is precisely what we have on our hands,” says Charles Read, owner of GetPayroll—a 30-year-old national payroll service bureau. A CPA and member of the US Tax Court Practitioners, Read also serves on the IRS Advisory Council that provided guidance on the form revision and rollout.

“Taxpayers should be aware that the most significant change to the new W-4 is the elimination of allowances based on exemptions and the introduction of a five-step process for determining what should be withheld from your paycheck,” says Read. “Think of your new W-4 as a miniature tax return. Completing the form will take a bit longer, but it may also help you more accurately calculate how much the government should retain so you don’t have any surprises or headaches at the end of the year.”

While existing employees are not required to complete a revised W-4, Read recommends taxpayers revisit their withholdings, which will require them to interact with the new W-4 as if they are new employees. To make the process simpler, the IRS offers a Tax Withholding Estimator online.

“Wherever you are in your career,” says Read, “this is one of those times to refamiliarize yourself with this particular part of the tax system, especially if you’ve recently joined the wave of Americans who have chosen to forego traditional employment and embrace the gig economy.” 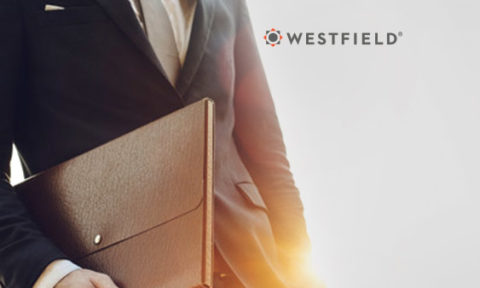 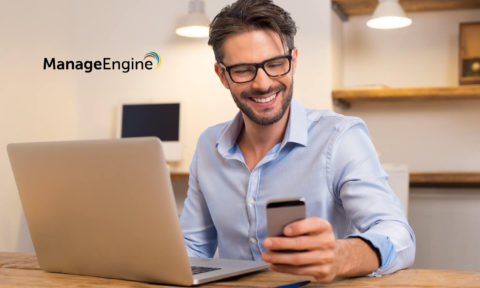 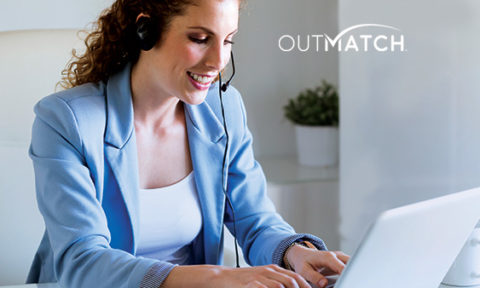