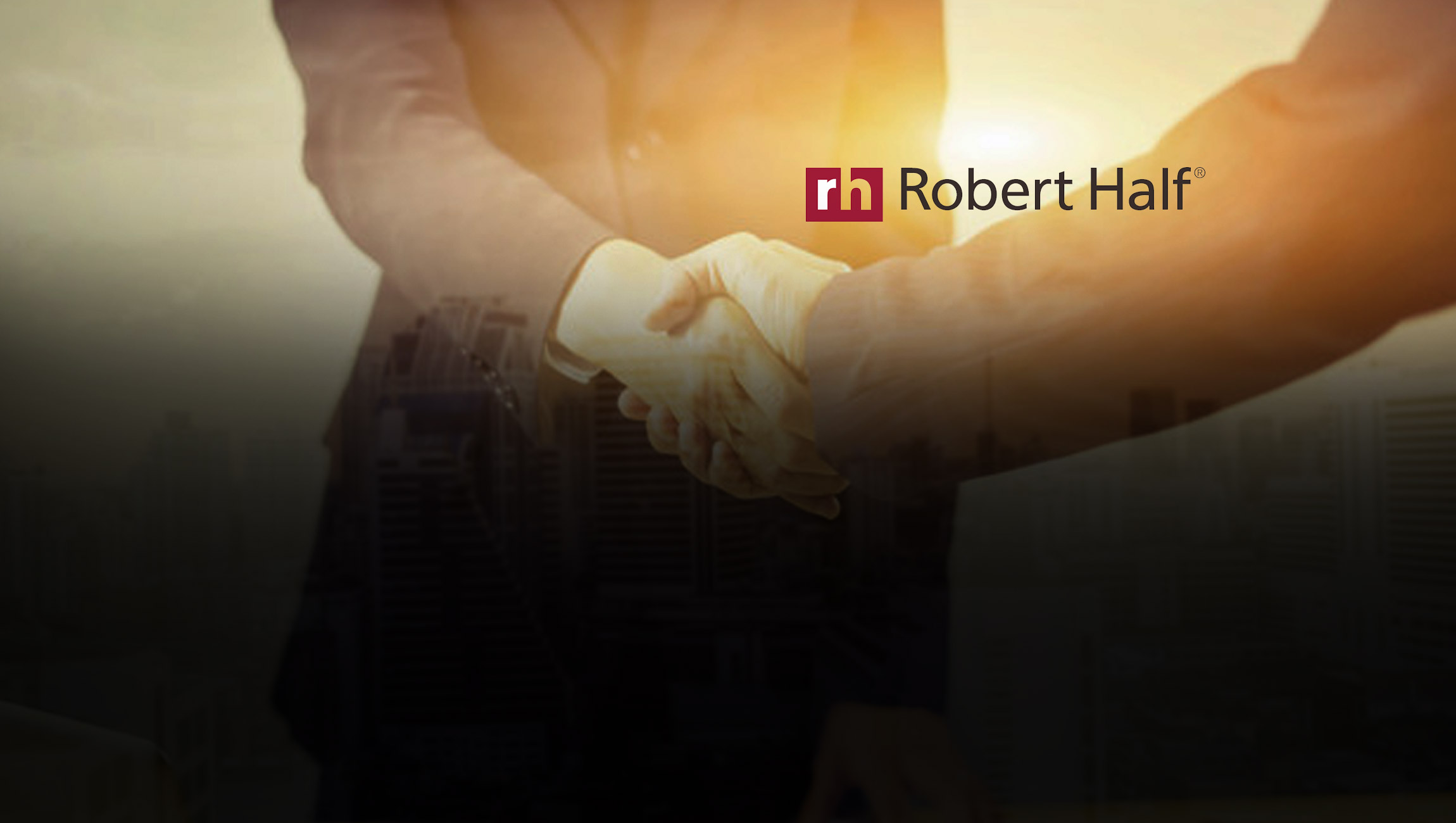 Global staffing firm Robert Half announced it was recognized by Forbes, Bloomberg and the Human Rights Campaign Foundation for its inclusion and diversity programs and efforts.

HR Technology News: Curtis Jenkins’ “The Only Job Search Book You Will Ever Need” Named To Best New Hiring Books To Read In 2020 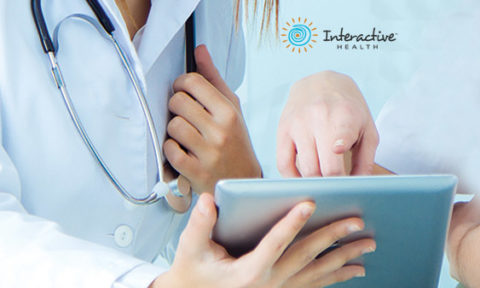 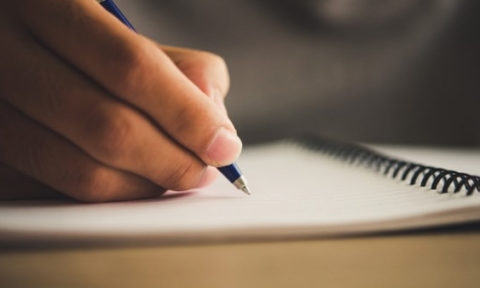