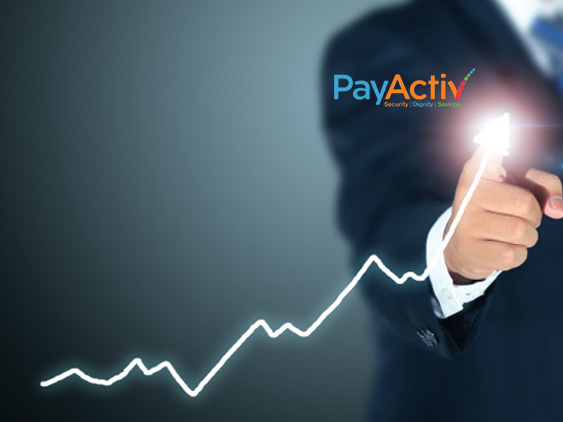 PayActiv, Inc., the leader in employer sponsored, holistic financial wellness service for employees, announced that it has become a Public Benefit Corporation (PBC) by making a commitment to produce a public benefit and operate in a responsible and sustainable manner. Building on their long-term commitment to social responsibility, PayActiv also introduced Raj Sisodia as the newest addition to its advisory board. A New York Times Best-Selling Author, Sisodia is co-founder and co-chairman of Conscious Capitalism. As an advisor of PayActiv, Sisodia will guide and assist the board and executive team’s efforts to support a more just world through capitalism.

“The move to become a Public Benefit Corporation gives us the platform to put people alongside profits, aligning social goals with economic goals,” said Safwan Shah, the CEO of PayActiv. “By providing affordable financial services to millions of workers, we increase their purchasing power and help them avoid overdrafts and payday loans. We are proud of our impact.”

Benefit Corporations are part of a global movement to use business as a force for good. Benefit Corporations are expected to make a positive impact on society and have relatively higher standards of corporate accountability and transparency. All decisions made by Benefit Corporations are required to consider social and environmental impacts on all stakeholders and their mission must include public benefits. As a PBC, PayActiv’s mission is to help lower income and hourly wage employees access their earned but unpaid wages and other financial services, resulting in reduced financial distress and increased financial wellness.

As a co-founder, co-chairman and global thought leader of the Conscious Capitalism movement, Raj Sisodia brings more than 28 years of industry experience and is currently the FW Olin Distinguished Professor of Global Business and Whole Foods Market Research Scholar in Conscious Capitalism at Babson College. His appointment to the Advisory Board supports PayActiv’s mission to bring financial security, dignity and savings to the millions of Americans experiencing financial stress. Sisodia’s new book The Healing Organization: Awakening the Conscience of Business to Help Save the World, will be released in fall 2019 and will feature a chapter about PayActiv.

“To have Raj agree to be our advisor is highly motivating. I have learned so much from his books and ideas,” said Safwan Shah. “Raj Sisodia is a true trailblazer whose experience and values align directly with the PayActiv mission to bring financial dignity to the millions of hardworking paycheck-to-paycheck workers.”

Prior to his current role, Sisodia was Trustee Professor of Marketing and the Founding Director of the Center for Marketing Technology at Bentley University. He earned his MBA from the Bajaj Institute of Management Studies in Bombay, and a Ph. D. in Marketing from Columbia University. Sisodia co-authored the New York Times and Wall Street Journal bestselling book Conscious Capitalism: Liberating the Heroic Spirit of Business with John Mackey, founder and co-CEO of Whole Foods Market. He has received numerous awards and accolades, including recognition as one of “Ten Outstanding Trailblazers of 2010” by Good Business International, and one of the “Top 100 Thought Leaders in Trustworthy Business Behavior” by Trust Across America for 2010 and 2011.

“Serving as an advisor for PayActiv is a true honor. I’m excited to work alongside Safwan and team to serve low-income workers and help alleviate financial stress experienced by millions of Americans,” said Raj Sisodia.

Sisodia has published eleven books and more than 100 academic articles. He has consulted with and taught executive programs for numerous companies, including AT&T, Nokia, LG, DPDHL, POSCO, Kraft Foods, Whole Foods Market, Tata, Siemens, Sprint, Volvo, IBM, Walmart, Rabobank, McDonalds and Southern California Edison. He is on the Board of Directors at The Container Store and a trustee of Conscious Capitalism Inc.

These announcements come on the heels of monumental company growth. In January 2019, PayActiv announced that it had processed more than $1 billion helping workers save money on late fees and overdraft charges, avoid high-interest payday loans and better manage their finances. In addition to providing timely access to earned wages, the PayActiv holistic solution includes features like electronic bill pay, budgeting and savings tool, financial literacy and counseling as well as discounts and access to Uber and Amazon without a need for a debit or credit card. 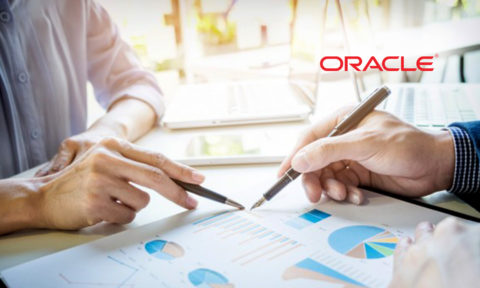 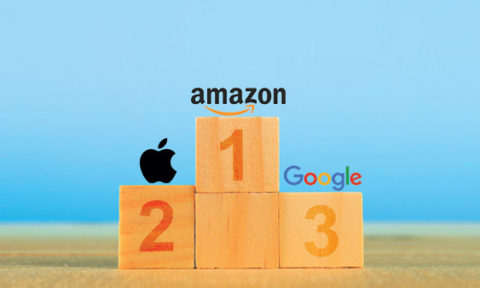 Amazon Emerges as a Winner Ahead of Behemoths Apple and Google 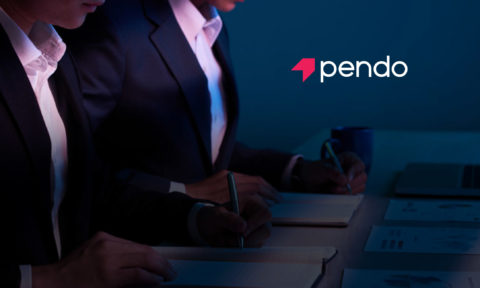