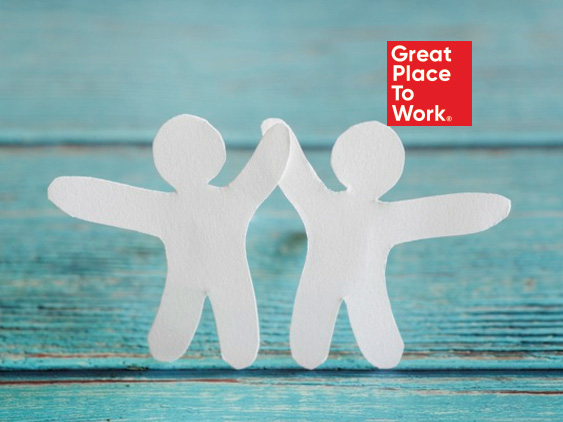 Great Place to Work, the global authority on workplace culture, has published a new report on Women in the Workplace, which reveals that the gap in gender fairness at companies in the US is far greater than previously believed.

The findings from Women in the Workplace reveal that:

The study was conducted as part of the process to determine this year’s ranking of the 100 Best Workplaces for Women, which was compiled by Great Place to Work in partnership with Fortune.

“These winning companies are thriving because women have an equal seat at every table where critical decisions are made,” said Michael C. Bush, CEO of Great Place to Work. “These organizations know that creating a great workplace where everyone can succeed regardless of gender is not just the right thing to do, but a must-do if you want to be the very best of everything in the marketplace.”

The Top 10 companies appearing on the 2019 list of the Best Workplaces for Women are:

Vizetto Announces Lenovo as Newest Addition to the rBoard Alliance