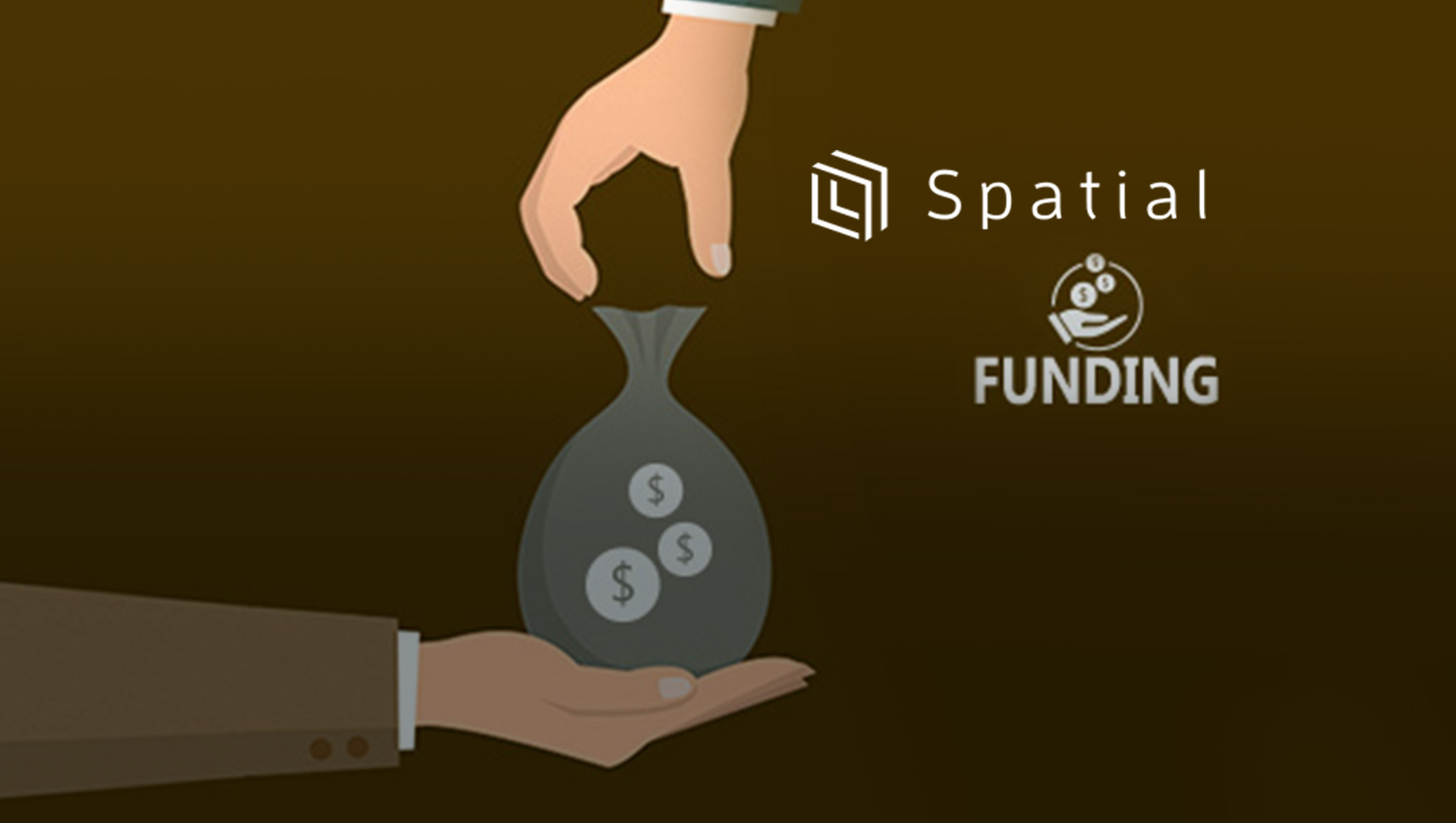 Meet on the Holodeck: Spatial Powers Up Augmented Reality in the Enterprise with $22 Million

The World’s Leading Mixed Reality Collaboration Platform Becomes One of the Most Funded Startups in the Space, Continuing an Industry-Defining Dominance in AR/Vr for Business

Spatial, the leading holographic collaboration platform that turns any room into a 3D workspace, announced $14M in Series A funding. The round, which brings the total amount raised to date to $22M, was led by White Star Capital, iNovia and Kakao Ventures with continued participation from Silicon Valley titans including Instagram Co-Founder Mike Krieger, and Zynga Founder Mark Pincus.

“Last year we saw a strong demand to collaborate in AR/VR from more than 25% of the Fortune 1,000, and we announced our first wave of customers such as Mattel, Purina/Nestle and BNP Paribas,” said Spatial Co-Founder and CEO Anand Agarawala. Co-founder and CPO Jinha Lee added “With this funding we’re excited to carry on this tremendous momentum and continue to innovate our user experience until every organization around the world can work together seamlessly without the need to travel.”

HR Technology News: Curtis Jenkins’ “The Only Job Search Book You Will Ever Need” Named To Best New Hiring Books To Read In 2020

Spatial is the world’s first truly device agnostic AR/VR platform, meaning that anyone with a Microsoft HoloLens, Oculus Quest, Magic Leap One, Qualcomm XR2, Android/iPhone mobile device or desktop computer, can collaborate with one another, not restricted to any particular device, platform, or hardware.

“Spatial’s mixed-reality solution will be a key part of the future of work,” said Instagram Co-Founder Mike Krieger. “They’re taking us beyond everyday tools like Zoom and Slack and pointing the way towards what conferencing & collaboration can be like if they were invented today and I’m excited to support the journey.”

Whether it’s bringing together bi-coastal colleagues to design the world’s next Cybertruck in augmented reality or, working across time-zones to share and organize 3D models, videos, docs, images or websites – Spatial generates the most realistic looking avatars available in a shipping product today  powered by AI that transforms a users’ 2D photo into a realistic 3D avatar with no extra effort required and brought to life with hand and eye tracking found on modern headsets.