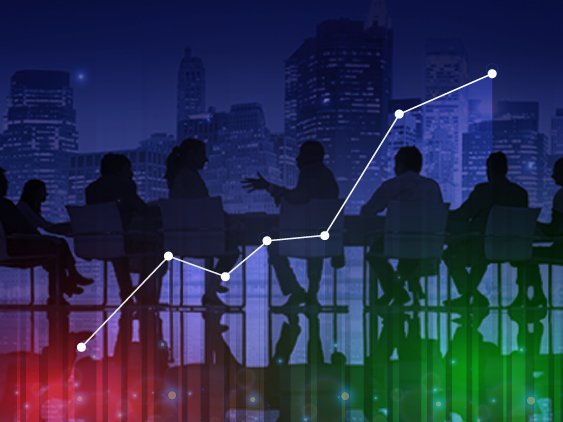 97% Opine It’s Important for Companies to Spread Their Talent Pool by Hiring People From Diverse Industries With Varying Skills.

Boyden, the premier talent and leadership advisory firm, came out with a survey recently that indicated that increasing diversity in the C-suite was a top priority for 69% of HR executives and Chief Human Resources Officers. The survey sheds light on global changes and opportunities including connections people strategy, hiring and training, global workforce alignment, and approaches to the board and management.

The survey was conducted on a worldwide panel of 310 executives that included top CHROs, senior HR executives, and other HR decision-makers across all industries from geographies across the US, UK, Canada, Germany, Mexico, Australia, and Brazil.

Robert Winterhalter, Ph.D., Global Leader, Human Resources Practice and Managing Partner at Boyden Germany revealed that the results were mixed on the diversity of people and thoughts. “Our data shows that the junior levels of organizations are diverse, but diversity numbers drop notably in the senior executive and C-suite ranks. In most organizations diversity is still regarded as a bottom-up challenge and not so much top-down,” he added.

Some of the key findings of the survey include:

Steve Nilsen, a Partner of Boyden United States said, “The preference for ‘diversity of skills’ over ‘diversity of background’ is concerning and potential risk. It is a temptation to stock the boardroom and C-suite with people with similar backgrounds, just from different corners of the business world. The true value of diversity is captured when team members approach the same challenge based on different backgrounds, thought processes, and problem-solving techniques.”

Gerhard Bohne, Country Divisional Head of Bayer Crop Science Brazil is of the opinion that diversity shouldn’t be considered as a process, rather should be taken in a holistic sense. He told that ‘inclusion’ was a more relevant issue than ‘diversity’ and that many companies are still promoting diversity without inclusion.

Barry Bloch, a Partner of Boyden Australia told that 44% of all the executive search appointments at Boyden Australia since 2014 had been women. “This is a positive step towards achieving sustainable gender diversity at the most senior levels of leadership,” she said. Boyden has 65+ offices in more than 40 countries and serves a variety of industries with its executive search, interim management, and leadership consulting solutions. 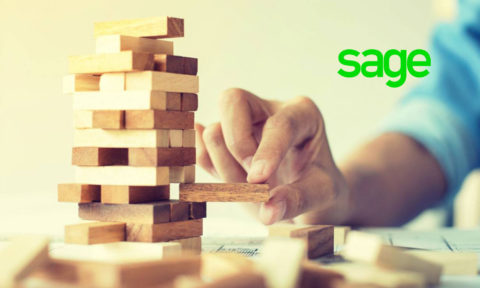 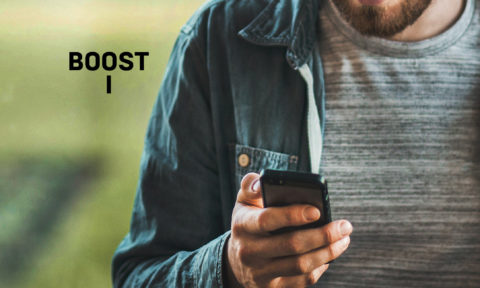 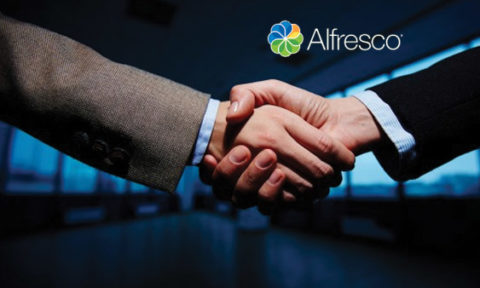