Gig In or Get Out: Will Gen Z Endanger or Embrace the Gig Economy’s Future?

The Workforce Institute at Kronos Incorporated released additional findings from its global study of Generation Z1, which suggest today’s youngest employees and the workers of tomorrow are interested in the flexibility and independence of gig work, yet hesitant to join the gig economy due to lack of stability and unpredictable pay.

“Gen Z and the Gig Economy: It’s Time to Gig in or Get Out” is the second in a series of reports from The Workforce Institute and Future Workplace surveying 3,400 members of the newest generation across Australia, Belgium, Canada, China, France, Germany, India, Mexico, the Netherlands, New Zealand, the U.K., and the U.S. Part two expands on surprising contradictions uncovered in part one, “Meet Gen Z: Hopeful, Anxious, Hardworking, and Searching for Inspiration,” by examining this generation’s perceptions of the gig economy – the good and the bad – to reveal how traditional employers can best compete for Gen Z talent. 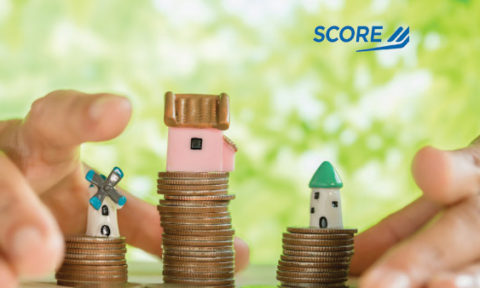 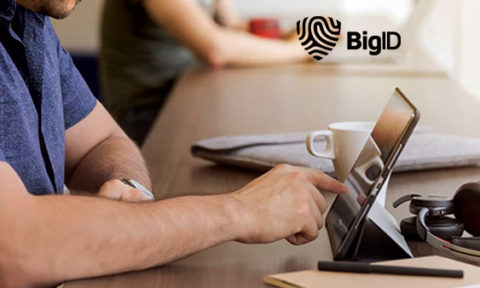 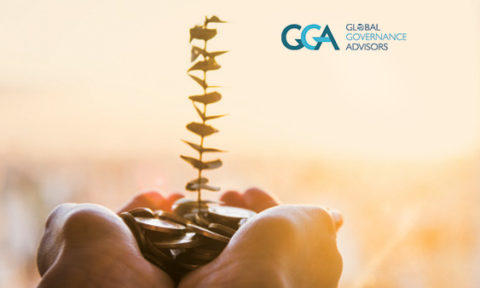