Securus Technologies is proud to announce the company’s job search application, JobView, has reached a milestone of more than 10.9 million job searches over the past 12 months.  The employment platform, which is available on the SecureView Tablet as well as kiosks in 28 states, helps incarcerated individuals identify employment opportunities so they can prepare for successful reentry once released.

The SecureView Tablet provides opportunities for incarcerated individuals to stay connected with their family, friends and the outside world as well as prepare for reentry into the community. In addition to email communications and media offerings, this digital tool allows offenders to work on personal rehabilitation with applications such as JobView, education, mental health and law library.  Access to these self-help applications is permitted free of charge to the incarcerated individual.

Correctional staff say the time spent on the tablets is productive for the incarcerated and helps prepare them for reentry.

The Manhattan Institute study revealed that “enhanced job-readiness training and job-search assistance helped reduce recidivism among non-violent ex-offenders by one-third, with rearrests dropping from 52% to 35%.”

JobView allows the incarcerated to create an action plan for reentry, and some even use it to find job opportunities for their family and friends. In the last 12 months, JobView had an average of 135,000 plus monthly users, which is 31% higher than a year ago, and an average of 915,819 monthly jobs searches, up 74% from the previous year. August 2019 had 930,259 job searches conducted, which is the largest amount of job searches in a single month to date. 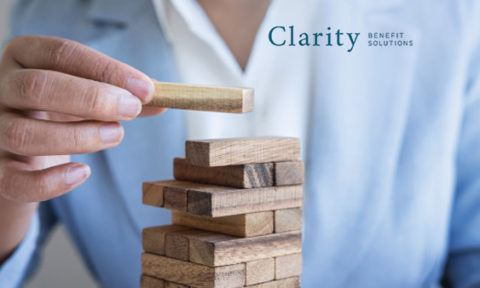 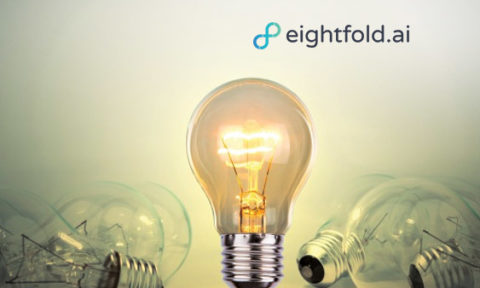 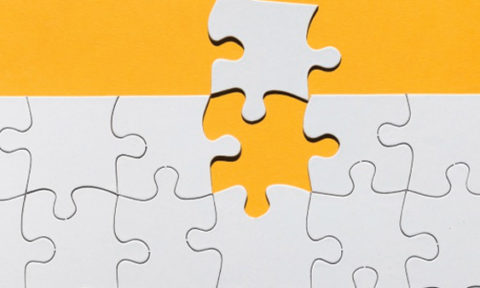