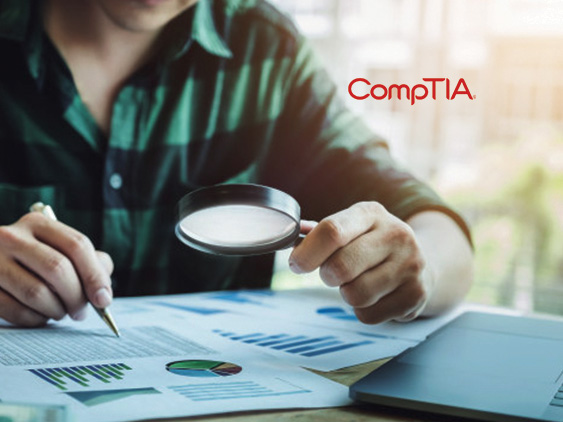 Hiring in the US technology sector slowed in September, mirroring modest job gains recorded throughout the nation’s economy, according to an analysis by CompTIA, the leading technology industry association.

The tech sector added an estimated 5,300 new jobs last month, CompTIA’s examination of today’s US Bureau of Labor Statistics #JobsReport finds. Through the first three quarters of 2019, tech sector hiring is up by nearly 100,000 jobs.

Positive September growth in the employment categories of computer and electronic products manufacturing (+3,800 new hires) and other information services, including search portals (+2,200) were countered by a flat month for hiring in technology services, custom software development and computer systems design (- 100). It marked the first month in nearly two years – since November 2017 – that the tech services and software category lost jobs.

“With only a single month of underwhelming data, it’s premature to hit the panic button on a tech hiring slowdown,” said Tim Herbert, executive vice president for research and market intelligence at CompTIA. “Despite a new wave of anxiety over the economy, the labor market and international trade, a notable uptick in employer jobs postings suggests there is still significant pent up demand for tech talent.”

Tech occupation across the entire US economy took a hit last month, declining by some 261,000 jobs. There tends to be a higher degree of variance and volatility with monthly Bureau of Labor Statistics data at the occupation level, so these figures should be viewed with caution.

In September employee job postings for core technology positions increased by 52,456 compared to the previous month. Software and application developers led the way with 116,300 postings, followed by IT user support specialists (30,400), systems engineers and architects (25,200), systems analysts (23,100) and web developers (21,500). Each of these categories saw an increase of 3,000 or more in job postings in September compared to August.

Though every advertised job opening may not result in a new hire, the help wanted data is a solid indicator of where companies are headed with their technology investments. 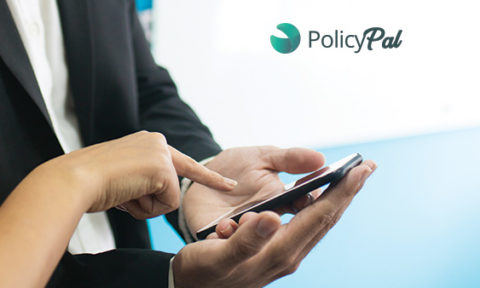 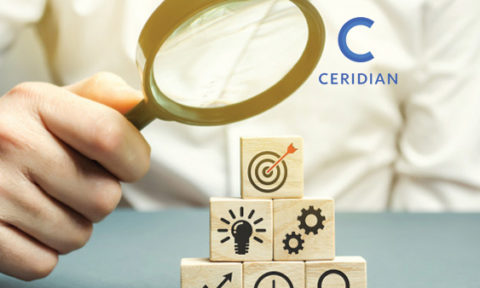 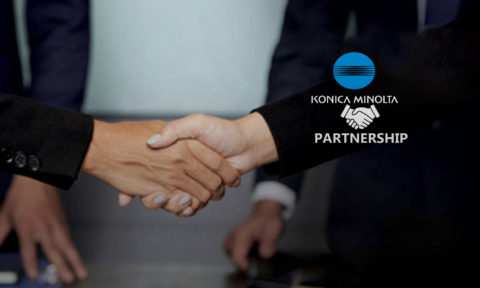