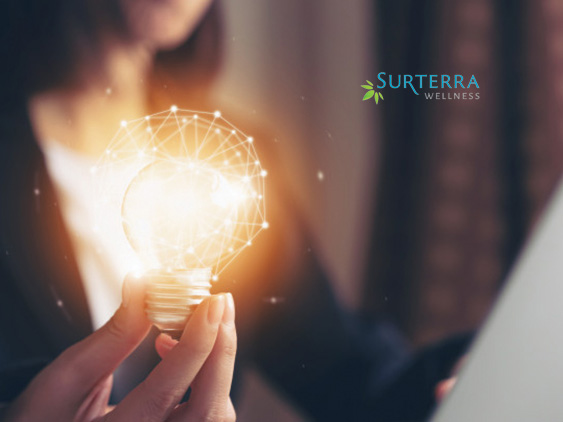 International Senior Human Resource Executive from US Walgreens and Coca-Cola

Surterra Wellness (Surterra), one of the fastest growing health and wellness companies in the United States (US), announced the expansion of its leadership team with the appointment of Stevens J. Sainte-Rose as Chief Human Resources Officer (CHRO) and as a member of its Executive Leadership Team.  In this role, Sainte-Rose will lead Surterra’s Global Human Resources function and be responsible for developing and executing human resources (HR) strategy in support of the company’s overall business plan and strategic direction.  Sainte-Rose brings more than two decades of experience in international human resources roles of increasing responsibility at large, global consumer goods companies, including as CHRO at U.S. Walgreens, a division of Walgreens Boots Alliance Corporation, an $80 billion company with over 250,000 employees; as Senior Vice President of Human Resources at Coca-Cola International; and most recently leading HR at Dawn Foods.

“Stevens’ U.S. and overseas HR senior leadership experience at large, consumer-focused companies with field teams in multiple states and countries will be mission critical as we expand rapidly.  He’s particularly suited to lead Surterra’s global HR function as we enter more states, scale our operations, hire new employees at all levels, and gain a foothold outside the US,” said Surterra Chief Executive Officer and Chairman William “Beau” Wrigley, Jr.  “As a member of Surterra’s leadership team, Stevens brings expertise in leadership development, culture-building, change management and scaling field talent that aligns very well with our values, and will take us to the next level.”

Prior to Dawn Foods and US Walgreens, Sainte-Rose spent 10 years at Coca-Cola Company with the majority of time being with Coca-Cola International.  At Coca-Cola, Sainte-Rose had a steady ascent through key HR operating roles at the global consumer packaged goods (CPG) company, including field roles in international and emerging markets where he lived in three countries including Russia, Turkey and Belgium.  Earlier in his career, Stevens served in field HR leadership roles at Aramark Corporation, Pier 1 Imports, Burger King Corporation and Millennium Broadway Hotel.  Stevens holds a master’s degree in Organizational Development from the University of Pennsylvania and a Bachelor of Science in Industrial and Labor Relations from Cornell University.

“It thrills me to join Beau and Surterra’s exceptional leadership team to help develop leadership and talent that will drive the larger purpose of the Company and write the category playbook on building best-in-class business practices,” said Sainte-Rose, Surterra CHRO. “Surterra stands out in the cannabis industry because they have a long-term view of what it means to be a leading company in cannabis – and that includes the vision to build a consumer-first culture by investing in training and developing the best talent from retail to manufacturing, from across the U.S. and around the globe.”

HR Technology News: Meet the Top 10 Entrepreneurs and Their Companies to Look Out for in 2019 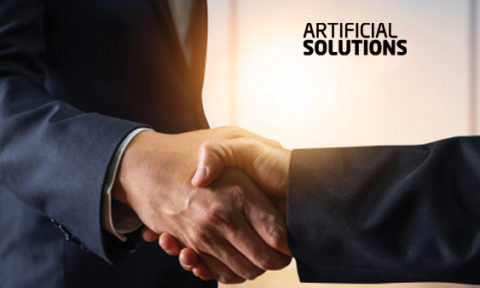 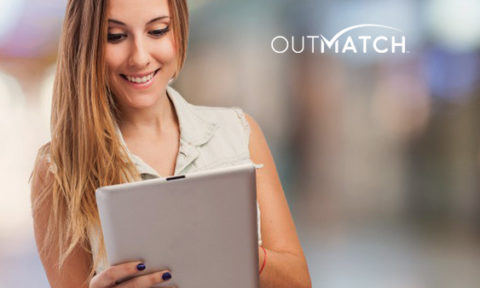