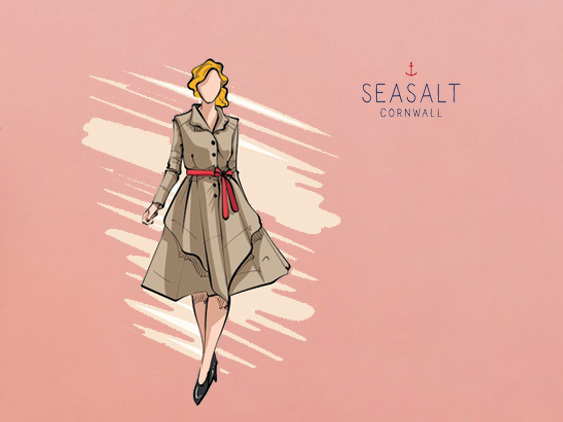 Seasalt, the Cornish lifestyle and clothing brand, has embarked on a workplace culture initiative which has led to increased sales of between five and 10 percent in those stores with the more engaged teams.

Seasalt is using Culture Amp – the leading people and culture platform – to engage with employees; identify and address areas for improvement; and measure the impact of change.

Given the continued expansion, the company wanted to maintain the family culture and Cornish identity that has been central to Seasalt’s success. It also wanted to ensure staff who were being fast-tracked into leadership positions were being adequately supported.

“We suspected there were issues for employees but without a better understanding into the specifics, we couldn’t put the right measures in place to address them. Paper-based surveys are time-consuming and the findings often out-of-date by the time they have been processed. Engaging employees digitally would help us better understand our people and make positive change happen as quickly as possible.”

After researching different survey providers online, Seasalt selected Culture Amp based on the platform’s ability to provide the speed and agility needed so that managers could make timely decisions using detailed, accurate data.

Culture Amp could also provide Seasalt with a consistent means of engaging the in-store teams without company email access in exactly the same way as their office-based colleagues.

Seasalt carried out its first Culture Amp employee engagement survey in 2018. Almost 90 percent of employees participated, providing over 4000 comments on what was working well at the company and what wasn’t. The findings were condensed and presented to the Board within three weeks.

Teams have also been encouraged to review the findings, set their own objectives and commit to actions at a departmental or store level.

A repeat engagement survey in 2019 showed that the approach was working. Results for virtually every question had improved by at least four to five percent and overall employee engagement by four percent.

Hampton concludes: “First time around, some managers were scoring 100 percent when it came to feedback and recognition while others were as low as five percent for the same category. Now that gap is narrowing, and will continue to do so, as managers set and work through their specific actions. Ultimately all stores will be operating on a par with each other and all employees will feel equally engaged and fulfilled about a long-term career at the company.”

Previous « 20 Organizations Join Forces to Launch SHINE, a Solar Workforce Training and Development Program in Virginia
Next Paper Is the Enemy of On-Time Payment » 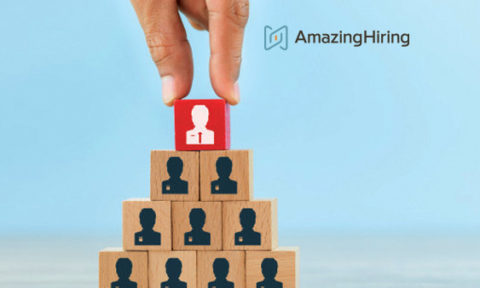 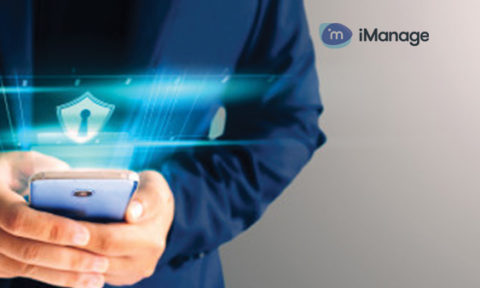 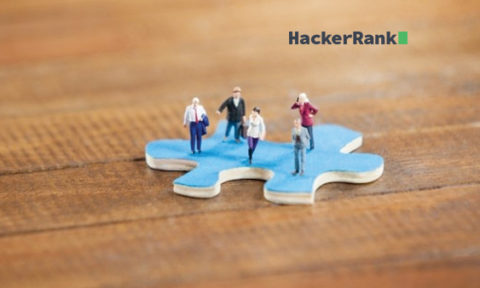