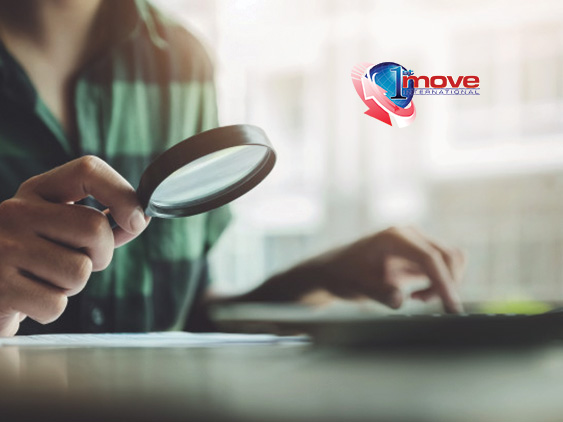 A recent study by 1st Move International has discovered the best countries to move to for a guaranteed pay rise.

The research looks at salaries in key countries around the globe to reveal the best places to relocate to depending on your job role and, surprisingly, the top 5 countries are outside of the EU.

We looked at a wide variety of job roles, including lawyers, mechanics, marketing & sales directors, architects, programmers, chefs, receptionists, bar staff more. We then compared the average salaries for these roles with over 20 different key countries across the globe.

This is a sample of our findings. For full results and for the accompanying infographics, please see the links at the bottom of the page.

As the Brexit ordeal drags on, we know many Brits are growing tired of the seemingly never-ending back and forth set into motion by the referendum over 3 years ago.

Many want this chaos to finally come to a resolution. But how far away that resolution may be, none of us can say for sure. What we can be certain of though, is that with the results of this new study, we might be better off taking matters into our own hands and leaving the EU ourselves.

Given that most jobs covered in this study are seeing a pay rise in countries outside of the EU, and the fact that the top 5 countries overall are also non-EU members, it seems favourable for some to quit waiting around for the UK to sort out this mayhem and to instead take Brexit a bit more literally..

Top 5 countries with the highest average salary across all jobs looked at:

The three countries with the largest average salary increase compared to the UK are:

Previous « Automation & Demographic Shifts Changing The Future Of Work In OC, According To New Report
Next Bullhorn Closes the Loop Between Vendor Management and Applicant Tracking Systems » 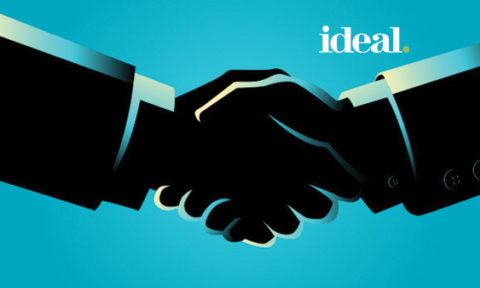 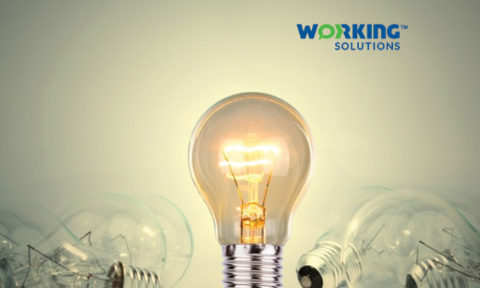 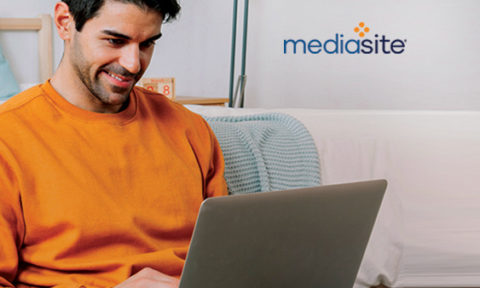