New Research: Majority Of Tech Leaders Confident They Can Disconnect From Emails, Employees May Find It Difficult To Detach 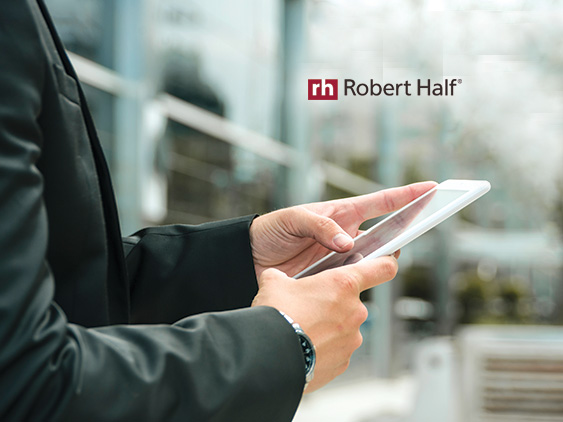 66 percent of technology leaders say they could adhere to an email ban, but 41 percent of workers don’t think their current manager would stick to it

With recent legislation in some countries offering a “right to disconnect” and some U.S. cities looking to follow suit, Robert Half Technology surveyed IT leaders and office workers to see if they could ignore their inboxes after hours. Two-thirds (66 percent) of technology leaders believe they could adhere to a ban on after-hours work emails, but 41 percent of office workers surveyed don’t think their manager would follow the rule. Only 46 percent of employees were confident they could resist the temptation to check emails after work.

“Whether it’s a self-inflicted attachment to work or feeling pressure to provide immediate responses to leaders, time away from our jobs is not only healthy, but necessary to do our best work,” said Ryan Sutton, district president for Robert Half Technology. “With or without legislation, managers should be respectful of their employees’ personal time, as well as their own, to avoid burnout.”

Managers who said they would be able to adhere to a ban and office workers who could resist sending job-related emails after work, by city:

Legislation Would Boost Average Social Security Benefits By About $70 In Ten Years, According to New Analysis From The Senior Citizens League 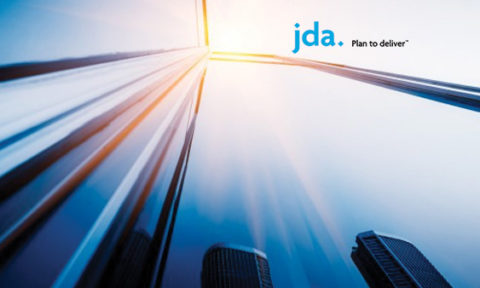 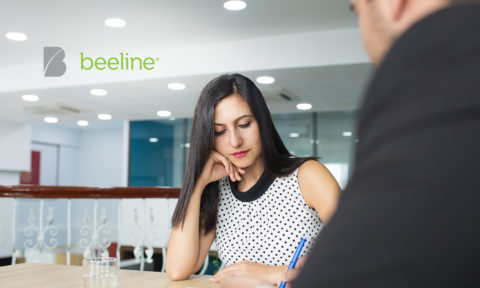