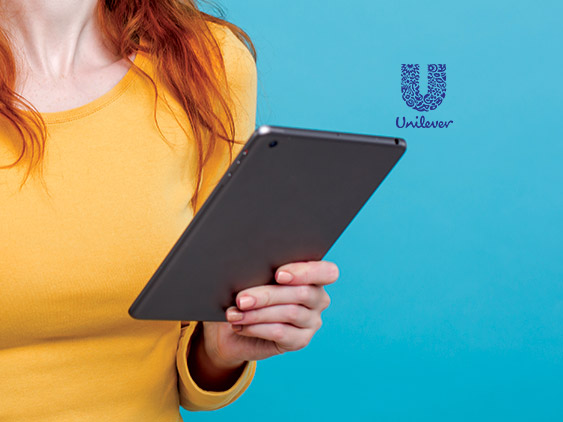 Black women report being 30% more likely to receive a formal grooming policy in the workplace — at both the application and orientation phase — according to new research from Dove.  Additionally, the survey found that hairstyles inherent to Black identity — locs, braids, and natural curls — are perceived as less professional.  Dove co-founded the CROWN Coalition (Creating a Respectful and Open World for Natural Hair) to ensure all women can celebrate the individuality of their natural beauty. The CROWN Coalition, including founding members the National Urban League, Color of Change, Western Center on Law and Poverty and Dove, champions legislation to end race-based hair discrimination in the workplace and schools across the nation, including the CROWN Act (CA SB188) which passed in April passed a vote on the California Senate floor.

“For decades, Dove has been devoted to championing real beauty for all women and girls,” said Esi Eggleston Bracey, Executive Vice President and Chief Operating Officer of North America Beauty and Personal Care at Unilever, the parent company of Dove. “As this research highlights, there is more work to be done, but we are committed to ensuring each and every one of us sees ourselves as beautiful and celebrates our diverse array of shapes, sizes, skin tones, ethnicities, hair textures and styles and more.  Dove is proud to be a co-founder of the CROWN Coalition and we look forward to creating even more actionable, legislative change in California and beyond.”

Understanding the Impact of Hair Bias in the Workplace

The groundbreaking C.R.O.W.N. Research Study surveyed 2,000 women ages 25-64 throughout the United States working in office settings uncovering how societal norms and corporate grooming policies unfairly impact Black women in the workplace, including how they are judged differently based on the appearance of their hair.

“This ground-breaking research provides evidence of what we have always known anecdotally – that black women experience discrimination in the workplace due to their natural hair. We are rallying our leaders, policy-makers and our communities to engage on this important issue. We are proud to be working with Dove and other members of the Coalition to lead the effort to end discriminatory practices that disproportionately affect the Black community. This is consistent with the legacy of civic work the National Urban League has done in the Black community for the past 100 years,” said Marc Morial, CEO of the National Urban League and Former Mayor of New Orleans.

Biased behavior towards Black women’s hairstyles in the workplace affects the perception of her ‘job readiness’:

HR Technology News: In a Me Too World, How Do You Engage Men as Allies for Gender Equality at Work?

How Dove and the CROWN Coalition will enact change

Armed with this research, Dove together with the CROWN Coalition sponsored The CROWN Act (SB 188) in the state of California. Introduced by Senator Holly J. Mitchell, The CROWN Act (SB 188) recently passed the California Senate and is on track to be reviewed by the California Assembly this year. If SB 188 passes, the bill will ensure that traits historically associated with race, such as hair texture and hairstyle, are protected from discrimination in the workplace and in K-12 public and charter schools.

The bill will draw attention to cultural and racial discrimination in the workplace and address unfair grooming policies, extending beyond hair. SB 188 ultimately encourages an intentional reform of the Eurocentric image of professionalism in order to ensure and protect diversity in the workplace and schools.

The California bill is only the beginning, as the CROWN Coalition is galvanizing support for legislation to end hair discrimination. Dove unveiled the research and delivered a briefing on the issue at an event hosted by the Congressional Caucus on Black Women and Girls, The Black Women’s Congressional Alliance, and the Senate Black Legislative Staff on April 30.

Join us in creating real change that will impact how Black women and girls feel confident in expressing themselves. Follow @Dove on Twitter and #CrownCoalition to see the status of SB188 and identify how you can get involved in bringing anti-hair discrimination legislation to your state.

Atlassian Eclipsed $1 Billion in 2018 Revenue; Focus on Growing Customer Base in 2019 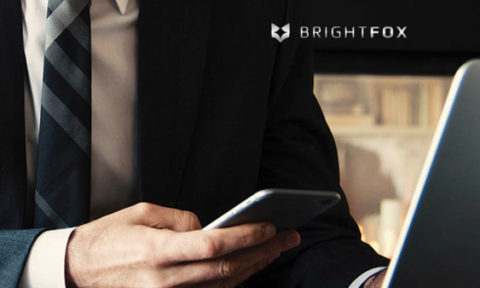