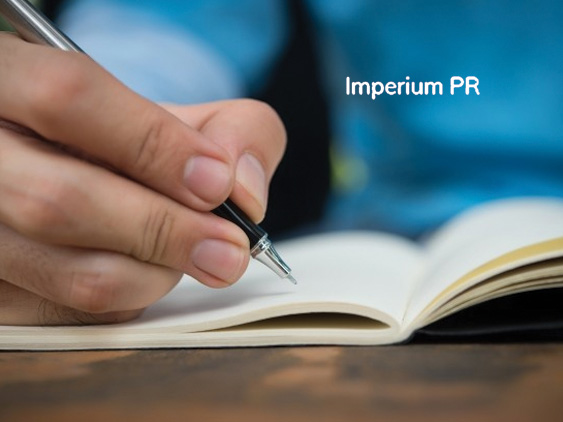 When chatting with the CEO of Imperium Group (IG) and him being a young entrepreneur, he said the firm celebrates fellow entrepreneurs. At IG, they vetted close to 100 entrepreneurs to pick out who in their opinion could change the game in 2019. There is a truth that any small business owner has to face. Even in the best of times, the vast majority of small businesses fail. Today, IG is pleased to chat with some of the world’s most successful and respected entrepreneurs to share their best business advice. In this article, they looked at entrepreneurs who not only succeeded in the past but the ones IG believes will build the empires of tomorrow. Check out these entrepreneurs who have innovated and disrupted their respective industries.

Nick Massian is a tech entrepreneur and the founder of WoWMe. At 21 years old, Nick moved to South Florida to start and grow his career in marketing and branding. Specializing in relationship building between luxury brands and consumers, Nick controls the private publications of some of the most prestigious country clubs in the United States. By the age of 25, Nick started working with brands like Rolls Royce, Bentley and Aston Martin, which earned the opportunity to throw the unveiling party for the brand new Rolls Royce Cullinan.

His newest venture, Workout With Me or WoWMe for short, is a platform designed to help users find a workout partner or personal trainer on-demand. Users find a free partner in their area based on their workout experience and gender preference. Want to get a better workout in? With WoWMe, users can hire a personal trainer to run them through a custom workout regimen.

WoWMe aims to create thousands of employment opportunities for personal trainers in the first year, giving partners the ability to create their own schedule and dictate their own value. WoWMe is set to launch on the App Store this September, 2019.

Steven Orfali earns a spot on this list because of his unique execution in the private jet industry. Orfali is the founder of JetSet Group, a private jet charter business, which also specializes in white labeling private aviation. It has been a concept that has made JetSet Group a leader in the industry, and it’s an idea that many are trying to emulate.

Orfali knew what clients wanted, and needed from a private jet charter business. In 2012, he founded JetSet Group and since then, the company has gone from strength to strength. His vision has made the company a booming success with Fortune 500 companies, athletes and celebrities. But it isn’t just JetSet Group’s amazing attention to detail that has made it so successful. Orfali and his experienced team are always striving to improve the company. This has led them to create programs and incentives unlike anyone else in the private jet charter sector.

With an 80% growth in membership and a new app on the way to make booking jets even easier, Orfali explained what makes the JetSet Group different to Total Prestige Magazine. But it isn’t just the JetSet Group that Orfali has his fingerprints on. The businessman has created the Wholesale Jet Club as well. The new venture has become a major success.

IG picked GrowthCell Global Corp. (GCG) for this list because of its proven ability to revolutionize the CBD industry. As such, GCG won the 2019 CBD Innovation Award at the World CBD Awards in Barcelona, Spain for its innovative technology advancements. GCG is the exclusive distributor of a patented extraction, in combination with CBD, that extracts bioavailable natural growth factors to enhance any CBD products (people & pets) increasing bioavailability & cellular communication.

As validation, a human study recently done by the National Aerospace Flight Medical Test Center in China Lake, California resulted in an increase of CBD blood concentration from 83% at 15 minutes to 139% at 9 hours with GrowthCell in combination with CBD vs CBD alone.

Margolis was named CEO of Knitting Factory Entertainment and for the last nine years has helmed the company. Guiding the corporation from a three-unit venue business, with $5 million in yearly gross revenues, to a twenty unit multiple tiered operation and portfolio company to north of $40 million a year in grosses and 600 employees nationally. In describing the company’s diversification, “KFE has really had a paradigm shift,” Margolis says.

“We’ve moved from essentially a straightforward brick and mortar venue and touring company to a multi-layered media company. All of our assets are intertwined to create a new network that works for the greater growth of each of the business units. Sometimes I feel as though we are an eight-headed serpent and it definitely gets very difficult to rein in all of the areas we’ve expanded to. But in the long run, our goal is to expand the business to also handle outside companies and consult on business development and branding, sponsorship, advertising, construction, promoting and more. KFE is looking to become a one-stop shop for a multitude of content needs and outlets.”

Wendell’s firm earns a spot on this list for revolutionizing the fantasy industry. Reality Sports Online (“RSO”) is engaged in the development of reality-based fantasy sports products. RSO aims to provide fantasy users with a realistic and engaging online general manager experience by simulating the front office operations of a professional sports franchise through its sophisticated platform.

RSO launched its first product, a Fantasy Football Front Office League Manager Platform (the “Football Platform”), in July 2012. The Football Platform allows real participants to build and manage their fantasy teams like an NFL general manager and compete against one another during the NFL season.

Chris earns a spot on this list for his innate ability to revolutionize the way a brand is seen online. He provides digital consulting for entrepreneurs looking to grow their social presence and leverage it to drive more traffic for their business. Diaz says, “Today, we live in a digital world so growing your personal brand is not an option, but a necessity. Growing your brand’s social presence is one of the most powerful things you can do in order to differentiate yourself in this highly competitive marketplace. Branding will be key to your success. Plant, create and bloom where you work now. Look for opportunities where you can add value. That will then lead to collaboration and creating strategic partnerships that’ll benefit your brands’ growth. Create content for your company’s newsletter. Volunteer to write for an industry-aligned publication. Instead of just looking at shiny ideas outside of work, find ways to align your personal brand with your organization, your purpose, your vision and who you are. That’s when your brand will begin to thrive and start creating impact.”

Diaz works with six and seven-figure entrepreneurs and has a solid network of millions. He runs an exclusive digital private network that is filled with entrepreneurs, celebrities, athletes, artists, and more. His relationships and network are used to promote content, increase brand awareness and ultimately classify his clients as dominant leaders in their industry.

Robert Bukvic earns a spot on this list because his coworking company rent24 is the only serious challenger to WeWork. Bukvic is paving the way for a lifestyle changing experience in the way people work and live. He has spent his entire life working hard to achieve his dreams. Starred as a professional basketball player earning a living playing in various European leagues.

After a successful career on the hardwood, Bukvic turned to business and began using the same work ethic he learned on the court as an entrepreneur. In 2015, Bukvic launched rent24, one of the world’s most innovative coworking and office space ideas ever created.

Since its inception, rent24 has gone upward and onward, opening over 60 properties around the world. Berlin, London, Tel Aviv and New York are just four of the major cities rent24 has popped up in.

By 20, Doug was the founder and CEO of a venture-funded job placement technology platform called University Beyond. The University Beyond platform grew to over 50,000 students with jobs from over 300 brands ranging from emerging startups to Amazon, Starbucks, Google, Dell, Apple, Uber, and dozens more.

At the age of 25, Doug has already turned his passions into profit by successfully building a web domain portfolio, now known as SD Media, that was acquired early this year. SD Media is developing a first of its kind web based media agency focused on trending and regulated advertising spaces, leveraging key word specific domain names, proprietary search optimization techniques, and patented Ad technology. Messer is now a partner, and building 600+ news, ecommerce, and education sites in cryptocurrency, CBD, cannabis, vape, and gambling.

In addition to his several companies, Doug has sat on the youth board for the American Heart Association, is a United Nations Youth Ambassador, and a writer for the National Association of Colleges and Employers. He has had an active voice speaking around the country, on the importance of improving soft skills in Education. Press features have included significant outlets such as CNN, Forbes, USA Today, The Wall Street Journal, Tech Crunch, and more. 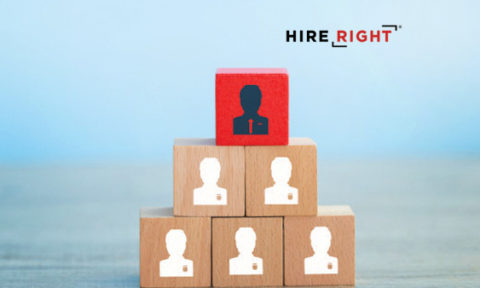 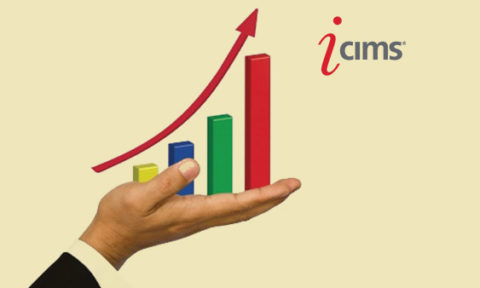