Demand for IT Professionals Remains Strong Across the UK, CompTIA Analysis Reveals 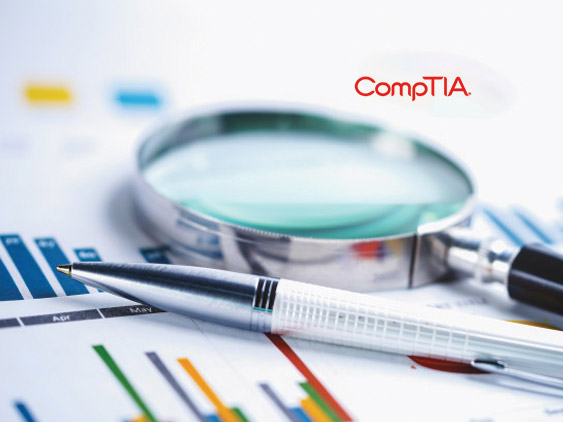 Employers across the United Kingdom posted job openings for more than 162,000 core information technology (IT) positions in Q1 2019, according to an analysis by CompTIA, the leading trade association for the global technology industry.

IT positions accounted for 9 percent of all UK job postings in Q1, CompTIA’s examination of data from Burning Glass Technologies Labour Insights reveals.

“Software programmers and developers were far and away the most in-demand job employers sought to fill, with nearly 58,000 job postings,” said Amy Carrado, senior director, research and market intelligence at CompTIA. “But there also was robust hiring demand for technology professionals with skills in infrastructure and networking.”

Occupations that were in high demand included IT business analysts, architects and systems designers (24,595 job ads); IT user support technicians (18,949); IT and telecommunications professionals (15,554); web designers and developers (14,852); and IT operations technicians (14,824).

“This strong demand aligns with the ongoing move to digital transformation, as organization modernize their IT infrastructure,” said Graham Hunter, CompTIA’s vice president for skills certification in Europe and the Middle East. “Additionally, many have an eye on the future, anticipating the rollout of 5G wireless networks, edge computing and related emerging technologies.”

UK employers with the most IT job postings in Q1 included the National Health Service, Fresh Group Limited, Amazon, KPMG and Barclays.

“Not every job posting results in a new hire, and some companies may have multiple postings for the same position but the help-wanted ads are an indicator of the areas where organisations are making their technology investments,” Carrado noted.

Previous « Zinnov Says RPA Space Set to Explode, Growing at a Mammoth 37% to Reach $11 Billion+ by FY2024
Next Survey Reveals Organizations Seek to Increase Trust in Their Workforce Around Cybersecurity to Build Competitive Advantage » 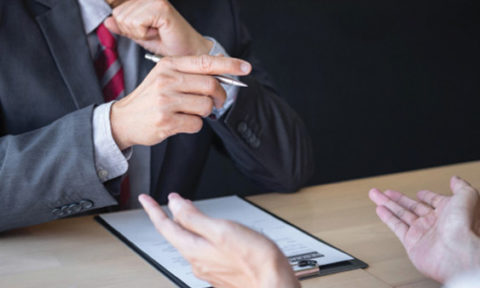 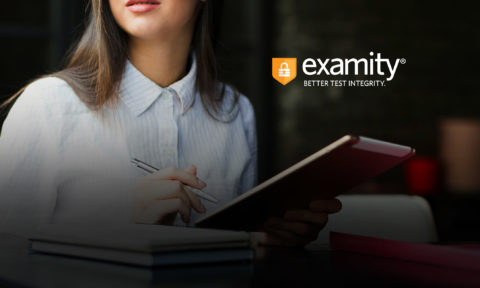 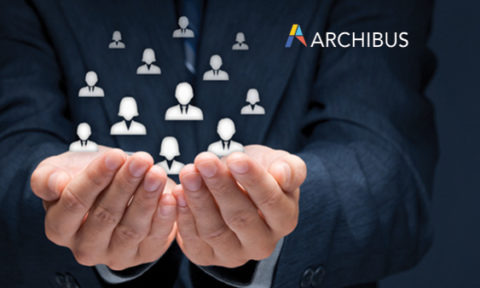