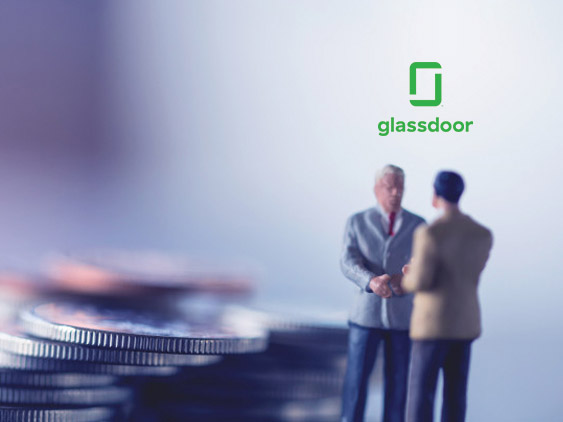 Three in Four Adults Would Consider a Company’s Culture Before Applying to a Job, According to Glassdoor Survey

Glassdoor, one of the world’s largest job and recruiting sites, released a new survey measuring sentiment around mission and culture in the workplace, along with the level of importance of both. Glassdoor surveyed more than 5,000 adults across four countries: the United States (US), United Kingdom (UK), France and Germany. Among key findings, Glassdoor found that more than three-quarters (77 percent) of adults1 would consider a company’s culture before applying for a job there, and well over half (56 percent) say company culture is more important than salary when it comes to job satisfaction. In addition to asking people the extent to which they value culture at work, the survey also uncovers the importance of culture and company mission to recruitment and retention, as well as the extent to which job seekers are now looking for employers whose values align with their own personal values.

“Having a compelling mission, culture and values are critical when it comes to attracting and retaining top talent in a competitive job market — it is what differentiates each and every employer,” said Christian Sutherland-Wong, Glassdoor President and Chief Operating Officer. “Across the countries we surveyed, it’s clear that job seekers are seeking more meaningful workplace experiences. Job seekers want to be paid fairly but they too want to work for a company whose values align with their own and whose mission they can fully get behind.”

HR Technology News: Robert Half Recognized As One Of America’s Best Employers For Women

While the majority of adults place culture above salary when it comes to job satisfaction, the survey shows company culture matters significantly more among younger adults. Millennials2 are more likely to place culture above salary than those age 45 and older in two of the four countries surveyed — U.S. (65 percent vs. 52 percent age 45+) and UK (66 percent vs. 52 percent age 45+).

Company culture can be a critical factor for job seekers today when applying for a job and when deciding whether to stay with a company. More than three-quarters (77 percent) of adults would consider a company’s culture before applying for a job, suggesting that a negative perception around culture could significantly impact ability and efficiency to fill open jobs. Nearly three-quarters (73 percent) of adults would not apply to a company unless its values aligned with their own personal values. For companies fighting for talent today, this highlights the importance for employers to clearly define and communicate their values, as well as demonstrate they are living up to them.

Recruiting Needs to be Mission-Minded

In a sign that company mission may be top of mind for job seekers, 77 percent of adults believe employers are becoming more mission-driven to recruit and retain talent.

Culture is a Key Driver of Employee Satisfaction

Coinciding with this survey, Glassdoor Economic Research published a new report on the leading drivers of employee satisfaction across five countries: U.S., UK, France, Germany and Canada. According to millions of reviews shared voluntarily and anonymously by employees on Glassdoor, across four of the five countries studied, the culture and values of an organization are the strongest predictors of employee satisfaction, followed by quality senior leadership and career opportunities. In Germany, quality senior leadership is the leading driver of employee satisfaction. Furthermore, in the U.S., three industries stand out as having the most variance among the aforementioned workplace factors: Government, nonprofit and education. For instance, government employees are even less likely to prioritize work-life balance over the culture and values of the organizations they work for, compared to the overall U.S. average. When it comes to employees who self-report as men and women, female employees in the U.S. are slightly more likely to prioritize work-life balance while male employees are slightly more likely to prioritize compensation and benefits — however, these gender differences are small.

“A common misperception among many employers today is that pay and work-life balance are among the top factors driving employee satisfaction,” said Dr. Andrew Chamberlain, Glassdoor Chief Economist. “We find little support for this notion in Glassdoor data. Instead, employers looking to boost recruiting and retention efforts should prioritize building strong company culture and value systems, amplifying the quality and visibility of their senior leadership teams and offering clear, exciting career opportunities to employees.” 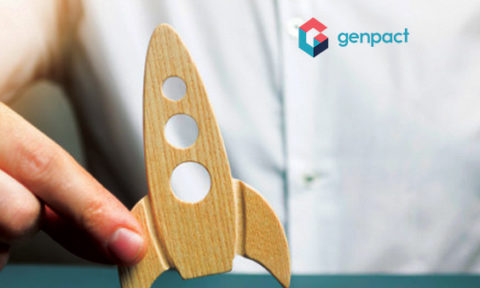 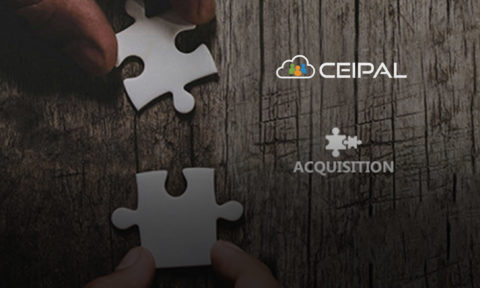 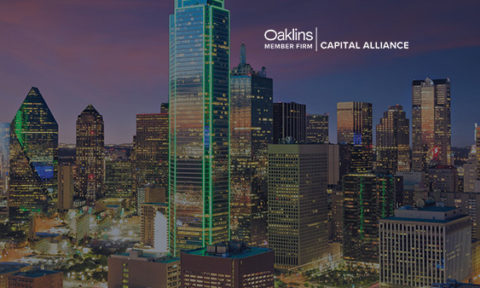