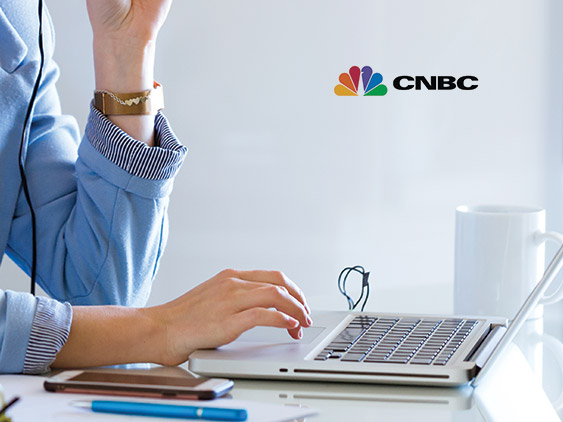 CNBC, First in Business Worldwide, and SurveyMonkey, a leading global survey software company, announced the results of their first-ever @Work Survey and the first reading of the CNBC/SurveyMonkey Workplace Happiness Index. The survey is created as part of CNBC’s @Work franchise, which includes a three-part event series exploring the future of work.

Each quarter, CNBC and SurveyMonkey poll over 8,000 professionals aiming to measure how Americans feel about their jobs across five key categories – pay, opportunities for advancement, recognition, autonomy and meaning.

The first measure of the CNBC/SurveyMonkey Workplace Happiness Index is an optimistic 71 out of 100.

Key findings from the Q1 2019 CNBC/SurveyMonkey @Work Survey include:

“Our study clearly reveals that workplace happiness is richly nuanced. While a big majority of US workers are at least somewhat satisfied with their jobs, there are a lot of negatives when it comes to how people relate to their work,” said Jon Cohen, SurveyMonkey’s chief research officer. “Whether it’s the fact that a quarter of all young workers doubt their contributions are valued, or that 40% of all workers don’t see clear opportunities ahead, shows that simple ‘up or down’ measurements of job satisfaction never tell the whole story. If companies want to hire and retain great employees, they need to open up feedback loops to get at the ‘why’—learning what makes people happy and productive. Only through engaging in conversations at scale can managers bring meaningful change to the way their employees experience work and the workplace.” 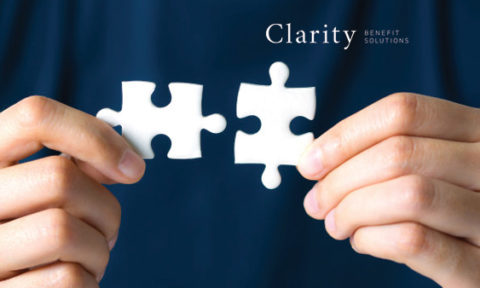 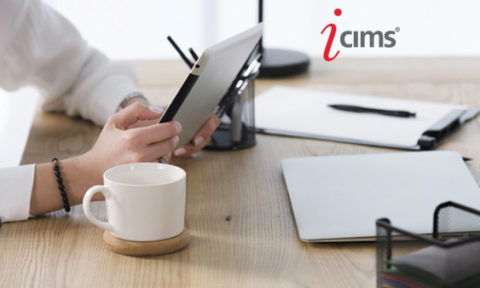