California Dreamin’: Golden State Is the Most Popular Among UK Jobseekers 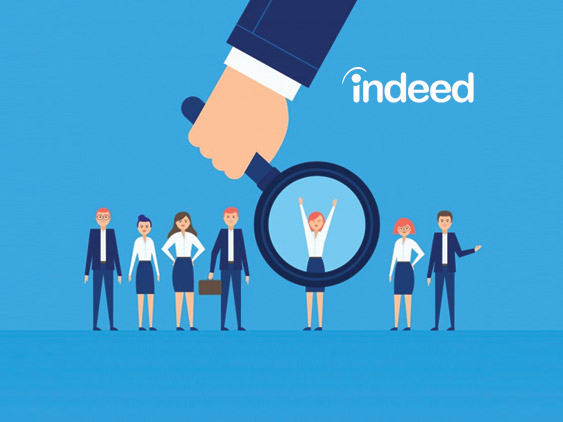 Jobseekers in Britain keen on chasing the American Dream are most likely to be looking for roles in California, New York and Florida, according to new data released by the world’s largest job site, Indeed.

But while UK searches accounted for 7.9% of inbound ones for US jobs this year, interest in working in America has fallen by almost 20% over the past four years.

As the USA celebrates Independence Day, customer service roles are the US jobs most sought after by UK-based jobseekers, with other roles that are typically popular among younger workers – such as administrative and babysitter roles – also ranking highly.

The findings show many UK jobseekers are searching for work in sunnier climes with California and Florida jostling with New York state for the top spots.

The booming tech sector and the draw of Silicon Valley is also likely to play a part in the strong appeal of the Golden State and the West Coast cities of Los Angeles (8.4%) and San Francisco (4.1%), which are among the most popular cities behind New York City (15%), which tops the list of most popular work destinations for Brits. Washington DC (4.3%) and Boston (3.1%) complete the top five cities.

Table: The 10 most popular US states for British workers

British-based workers accounted for 10.2% of inbound US job searches in the two years to November 2016 but since then Britain’s share of the international contingent looking for US jobs has fallen by 18.9%. The drop means Britain has the third highest share of international searches behind India and Canada, which occupy positions one and two respectively.

Science and technology sector jobs are consistently popular choices among UK workers planning a career move to the US, while strong interest in nanny and admin roles suggests many younger workers and students are hoping to combine working in the States with travelling.

Table: The 15 most popular jobs for British workers

“The American Dream continues to hold a powerful appeal for Britons planning an international career move. With work-life balance a more important factor in people’s career choices, our data shows that while jobseekers start their job search with a role in mind they also think about the location and type of lifestyle they want.

“While UK interest in US jobs may have declined in recent years, the most popular roles are a mix of temporary and permanent, low and high-paying roles in sectors as varied as services, technology and academia. It’s clear that UK-based jobseekers still offer employers abroad diverse skill sets.

“The fall in searches could also be a sign of a buoyant labour market at home, which has seemingly defied Brexit gravity to add more jobs with unemployment at its lowest level since the 1970s.” 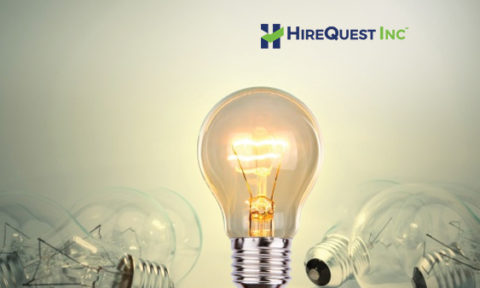