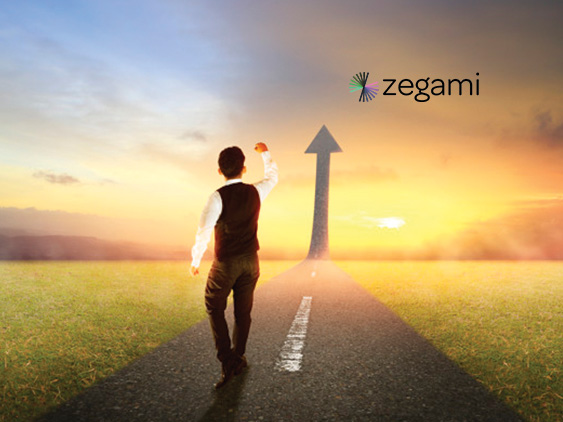 Analysis of All BBC Staff Earning £150,000 or More Reveals Extent of Gender and Ethnic Diversity

Zegami, the augmented intelligence visual data exploration company, has reviewed the latest BBC salary data and identified that there are 181 staff (around 0.87% of the BBC’s workforce) earning £150,000 or more a year.  Some 75 of these earners are on-air presenters, and 106 are off-air staff.

When it comes to what number of these BBC employees are women or from black and Asian (BAME) backgrounds, Zegami’s research found 30 of these 75 on-air high earners are women, and 14 are BAME.

In terms of those BBC staff earning £250,000 or more, 30 are on-air presenters and 13 work off air.  In total 17 of these 43 high earners are women and only three are from ethnic minorities.

There are four BBC employees earning £490,000 or more, all of them are on air presenters, and they are all white males.

Tony Hall, the Director General has the biggest off-air salary at the BBC of £450,000, and this is followed by Anne Bulford, Former Deputy Director General on £435,000 and Charlotte Moore, Director of Content, on £370,000.

Top ten off-air salaries at the BBC – analysis by Zegami

Samuel Conway, Co-Founder and CEO at Zegami, said: “When compared to other big organisations, the BBC has a much better record on gender and ethnic diversity than most.  It has a high number of women and people from different ethnic backgrounds in its on-air and off-air senior staff, and it has made a firm and welcome commitment to developing greater diversity.

“Many of the BBC’s female and black or Asian presenters are household names, but many commentators don’t know that of their top 10 highest off-air earners, half of them are women.”

The Zegami platform takes complicated datasets, often only decipherable with complex models and expensive data scientists and enables a whole organisation’s workforce to be able to engage with data through visual data exploration. The platform allows users to easily filter, tag and sort data by presenting it in an intuitive, engaging way. Zegami’s analysis of organisations that have used its platform reveals that on average they save two hours per worker, per day when using effective visual search and analysis.

HR Technology News: Meet the Top 10 Entrepreneurs and Their Companies to Look Out for in 2019