Adobe, announced the next milestone in its commitment to maintaining an inclusive workplace and ensuring fair employment practices across gender and US racial and ethnic groups, by disclosing findings from its opportunity parity initiative and reaffirming global gender pay parity. Early this year, Adobe declared its plan to pursue a new initiative it calls opportunity parity, examining fairness in promotions across demographic groups. As a first step, the company disclosed that its fiscal year-to-date promotion rates were 13.6% for women and 13.9% for men. In the US, the promotion rate was 13.5% for white employees and 13.2% for non-white employees. Both comparisons show a nominal difference of 0.3%.

HR Technology News: WeWork May Fall from $47 Billion Private Valuation to Under $15 Billion in IPO

“Our employees and our customers care deeply about Adobe’s commitment to doing what’s right. This includes ensuring equal treatment in terms of pay, access to new opportunities and advancement—and creating a workplace in which all of our employees can thrive,” said Donna Morris, executive vice president and chief human resources officer, Employee Experience, Adobe. “We feel very good about our findings and we’re proud that we continue to invest where it matters—in our people, who have always been the foundation of our company.”

A promotion is defined as an employee moving up one or more job levels; moving from an individual contributor role to a manager role; or moving to a salaried position. Adobe’s overall global promotion rate of 13.8% is ahead of the industry benchmark of 10%, according to Aon/Radford—a positive indicator that Adobe employees are advancing in their careers and taking on new opportunities.

As a key indicator that its employees are paid fairly, Adobe also reaffirmed global gender pay parity. In addition, as a core element of its pay parity work, the company analyzed pay for employees in the same job and location and made a small number of adjustments to employees’ pay based on that review. The global pay adjustments made this year impacted less than 2% of Adobe employees and less than 0.05% of global payroll costs. 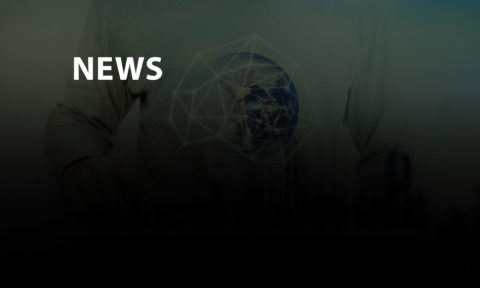 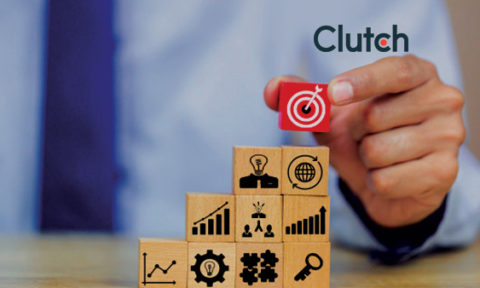 39% of Coworking Employees Work at WeWork, but Local Spaces May Grow as WeWork Drama Continue