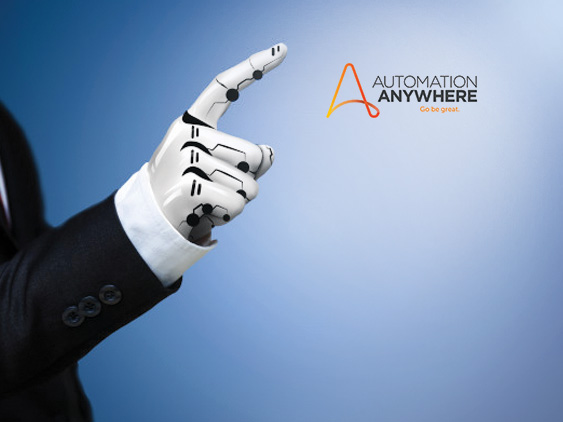 Enterprise A2019 is now available both on-premise and in any public, private or hybrid cloud, delivering RPA-as-a-Service seamlessly to any user and any business through any delivery channel anywhere in the world. The game-changing platform, now available in more than 14 languages, dramatically reduces cost and infrastructure barriers to RPA adoption.

The company’s flagship platform – inspired by the ways in which humans work – now includes more than 175 new features across 40 different product capabilities to simplify business automation. It also incorporates feedback from more than 3,000 customers worldwide and thousands of hours of research and development to bring automation one step closer to recognizing the $100 billion market opportunity industry analysts have predicted.

“As technologies evolve, they reach an inflection point and to go further you must make important meaningful departures from what everyone else is doing,” said Mihir Shukla, CEO and Co-founder, Automation Anywhere. “Enterprise A2019 is that dramatic departure, with a refreshing, instant-on user experience that eliminates the friction many companies still experience in building, deploying and scaling bots. Beginning today, users can log on to the platform from any web browser, dramatically increasing the speed of deploying RPA while decreasing the time in which companies derive compelling business value.”

The new Enterprise A2019 platform offers enterprises of all sizes unprecedented capabilities. These include:

“Many enterprises today are recognizing the benefits of automation and are currently in the midst of understanding the best strategies for optimal implementation,” said Sarah Burnett, Executive Vice President and Distinguished Analyst, Everest Group. “With features such as a function-specific user experience, availability on multiple clouds, RPA-as-a-Service, and built-in AI capabilities, this new release from Automation Anywhere could simplify automation and reduce its cost of ownership. These types of developments will increase the market for automation, bringing it within the reach of more enterprises with different budgets and tech skills.”

“Automation Anywhere Enterprise A2019 has a new web interface that is streamlined for a variety of users, enabling a collaborative work environment, while enhancing efficiency and productivity,” said Marshall Couch, Intelligent Automation Consultant, Eastman. “Downloading and managing bots used to be cumbersome, but with the new cloud-based platform, bots are available on-demand for improved scalability as well as simplified user access and functionality.” 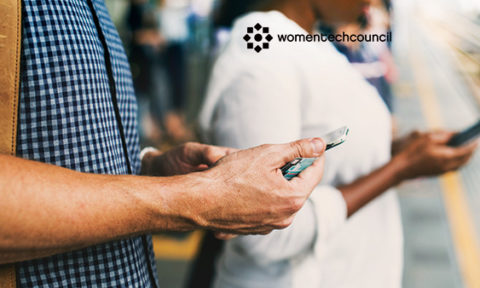 Report: The Gender Gap in Tech and How to Fix It