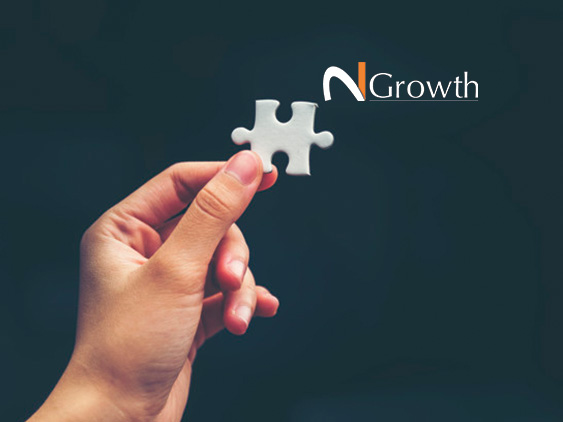 N2Growth, Inc., a global leader in human and organizational performance and top executive search firm, announced the appointment of Ken Rowe as a senior associate specializing in Board and C-Level search assignments. Mr. Rowe will report directly to Tony Morales, Managing Director of executive search at N2Growth.

Mike Myatt, Founder and Chairman of N2Growth, said, “Ken is a proven leader with a strong record of exceptional accomplishment as a Division I athlete, combat infantry officer, and strategic advisor. We are thrilled to have him on the team.”

Prior to joining N2Growth, Ken completed a one-year fellowship as an Advisor to the Mayor of Boston through the Harvard Business School’s Leadership Fellows Program. In this role, he worked as an internal strategic consultant for the Mayor, the Mayor’s Chief of Staff and members of the Mayor’s Cabinet. Ken worked on large impact projects focused on commercial real estate, waste management contract negotiations, public transportation, affordable housing, veteran services and education.

Earlier in his career, Ken was an active duty Infantry Officer in the United States Army. He was a four-year distinguished cadet at the United States Military Academy and was also a member of West Point’s NCAA Division I Hockey team. Throughout his six years in the Army, Ken led teams of 25-45 Soldiers for over three years and two combat deployments to Afghanistan in light infantry and special operations units. In Ken’s final role in the Army, he served as a General’s Aide de Camp for the Deputy Commanding General of the U.S. Army’s Research Development and Engineering Command.

N2Growth is a global leader in human and organizational performance with practice areas in executive search, leadership development and business transformation. Ranked as a Top 10 Executive Search Firm by Forbes, N2Growth has more than 50 locations across the Americas, the European Community, MENA, and APAC.

HR Technology News: Gartner Says Organizations Must Have TechQuilibrium to Win in the Turns 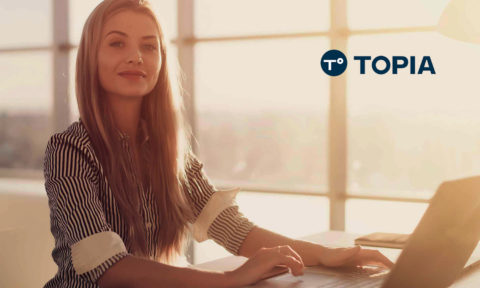 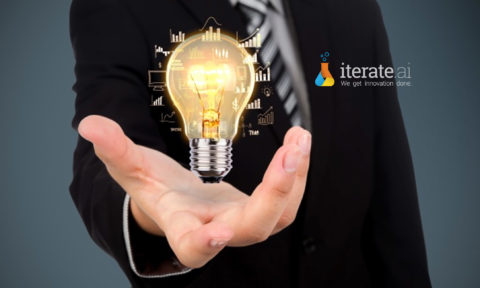