Building the Roadmap to a Successful Digital Workplace Transformation 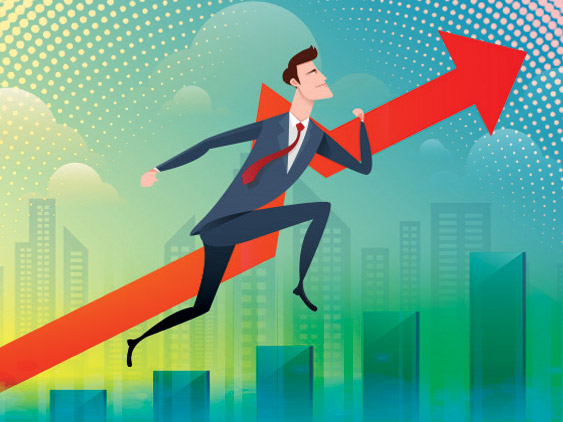 Digital Transformation (DX) is defined as “exploiting digital technologies and supporting capabilities to create or modify existing business processes, culture, and customer experiences.” To think of it in practical terms, look at any projects your organization has that include: cloud computing solutions, Artificial Intelligence, and process automation; new web access for your employees or customers; or integration with the Internet of things (IoT). Those would all be considered DX investments.

Read More: The Pros and Cons of the Freelance Economy

The DX Market Is Huge

IDC estimates that the 2018 Direct DX investment was $1.1 trillion and projects the total spend to be almost $2 trillion by 2021. A 2017 Deloitte survey on DX technologies showed a heightened focus with 97.2% of all companies investing in DX with an average total investment of $10 million.

This shift is significant. Many analysts refer to it as the fourth industrial revolution, comparing it to the impact of steam power, electricity, and the advent of computers. If this is true, we are in for some major change in how work is done over the next decade. But these previous revolutions did not happen overnight and came at a steep price.

What Can We Learn from Other Industrial Revolutions?

The most recent example and the one we have the most data for is the computer revolution starting in the 1980s. In July 1987 Robert Solow, a Nobel Prize-winning economist remarked, “You can see the computer age everywhere but in the productivity statistics.” Spending on Information Technology (IT) had skyrocketed in the 1980s, doubling every two to three years, but productivity did not keep pace. While efficiency increased for production workers, IT saw different pattern jobs expanded in IT but their productivity decreased by almost 7% in that same period, offsetting the gains on the production side. The productivity impact was delayed until the 1990s, increasing from 1.2% in 1986-1990 to 2.8% between 1995-2000.

There’s a “Digestion Dip” in the Revolution

The “digestion dip” makes sense as it takes organizations some time to deploy and adapt to the new model. While many factors impact the dip, such as the overall economic climate, the timing of these revolutions and the corresponding changes in productivity are clearly linked. How an organization adapts to the change is a strong influencer on how long the “dip” will last.

If we use those same statistics to look at the impact of DX, the dip appears longer and deeper than in the computer era, which is astonishing given the level of investment. There is light at the end of the tunnel. The productivity dip has started to reverse in the last two years showing increases of 1.1% and 1.3% respectively.

Read More: The Solution to Our Global Skills Gap Could Be Inside Our Prisons

What Takes so Long?

Prior revolutions like steam and electricity took a long time to be deployed given the infrastructure changes required to re-tool production. The Digital Revolution should be quicker, shouldn’t it? To get a handle on why it is taking so long, let’s look at a couple of key factors.

These revolutionary technologies have a direct impact on production workers, but new roles and organizational structures need to be put in place to manage the new solutions. Think of what an IT department looked like prior to the 1980s. A new structure had to be put in place to deal with the proliferation of computing, and much of this was being done for the first time, so it is no small wonder that many organizations struggled.

A recent survey cited the top concern of DX leaders was the “lack of talent.” In fact, only 5% felt they had the adequate talent within their organization. Extend that across the 97.2% of organizations with active DX initiatives and you can see that there will be a new front in the global war for talent.

Much of what is being done in DX is covering new ground and there are no clear roadmaps to success. An industry colleague of mine was implementing a chatbot for a single function. She used top IT talent and technology, but to many of them, this area of AI was new. They spent months configuring the technology, but every time the HR team tested it, the chatbot would fail due to subtle wording differences.

I have heard this same story in many variations from people in similar roles. The payoff may be great, but much of the technology and configuration requirements needed to make it sing will likely require more iterations than you think to get it right.

Readiness for the Change

A 2018 survey showed that most executives (64.7%) said they were experiencing significant challenges DX adoption, but only 5% said the barrier was technology. That means 95% of the barriers were cultural, attributed to the organization’s readiness to accept the change, such as:

All of these can contribute to creating antibodies within the organization resisting the change both consciously and unconsciously.

It is clear when you look across all these challenges in the Digital Revolution that you cannot achieve your DX goals through technology alone. The human aspect is critical to success.: Your employees will need to support the transformation at every level and, given the scarcity of DX talent on the market, you may also need to develop those DX skills from within.

Read More: Efficiency and Potential: How to Transform Your HR Sector for Maximum Results

Mike McQuarrie is a Digital Workplace Practice Lead at Buck. 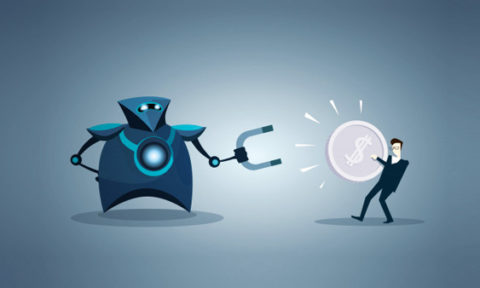 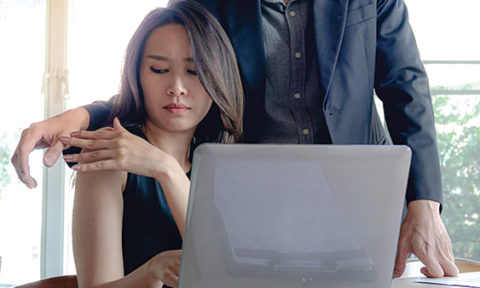 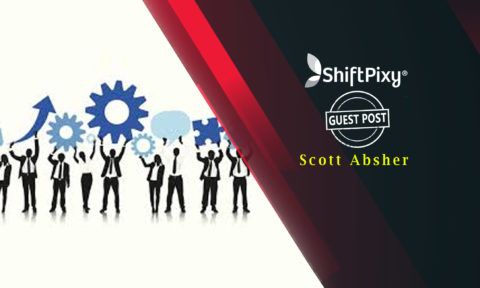