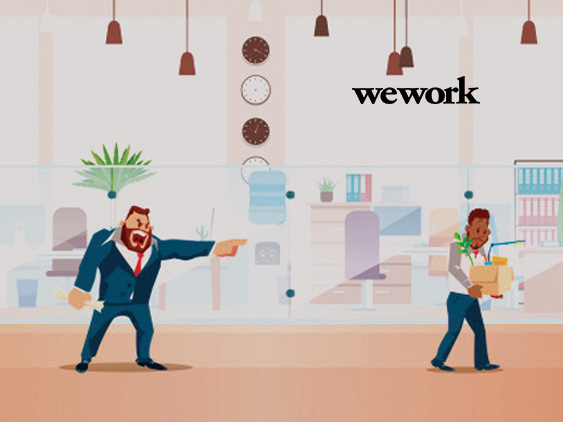 A pioneer in the field of co-working spaces and shared offices not so long ago, WeWork has been on a bumpy ride the past few months. The latest development has come in the form of a mass layoff spree affecting 30-50% of the entire workforce.

WeWork’s Executive Chairman, Marcelo Claure, said in an email to employees on Monday, “We have to make some necessary job eliminations.”

The organization that currently employs around 12,500 staff across its US and international offices, is planning on downsizing its operations in multiple locations. Despite being backed by giants such as SoftBank, Goldman Sachs, T. Rowe Price, Benchmark, and Fidelity, a series of wrong management decisions and malpractices on the part of founder Adam Neumann led WeWork to this stage. Rapid expansions in expensive locations around the globe, massive discounts to help lure tenants and poach customers, acquisition of other businesses and much more adds to the list of what went wrong in their journey.

Reportedly, 2,000-2,500 staff will be let go from WeWork’s core business of subletting office space. Closing down of non-core operations will lead to the exit of another 1,000 employees. In addition, a workforce of close to 1000 from the building maintenance team may be transferred to outside contractors. The plans to lay off several employees started months ago, but the company couldn’t execute them due to lack of funds to pay them their severance packages.

Updated on 25th November, 2019: It has been confirmed by various sources and the social media accounts of exiting employees that around 2,400 people have been shown the way out from WeWork till now.

HR Technology News: Remote Work Can Boost US Economy by Over $2 Trillion Annually

The Series of Events…as they happened

Valued at $47 billion earlier in 2019, the firm decided to speed up its plans to go public and be listed on NYSE by September 2019. The company also looked to secure financing packages to the tune of $6 billion or upwards before the IPO listing.

Sadly, reporting a huge loss of $1.9 billion in March 2019 on revenue of $1.8 billion didn’t help the cause as investors were weary of its future. Also, Neumann cashed out of over $700 million ahead of its speculated IPO and the negative signals started getting stronger.

In response to weak demand among investors, the company that was valued at $47 billion in private listings, could value itself at just around $10 billion in IPO in just a few months. The Wall Street Journal noted that upon the release of its public prospectus in August 2019, the company was

“besieged with criticism over its governance, business model, and ability to turn a profit.”

HR Technology News: What Will Your Workplace Look Like In 2020?

Adam Neumann Stepped Down as CEO

Amidst rising chaos among the investors and board members, fueled with increasing scrutiny against the founder, Neumann finally gave in to the pressure and stepped down as the CEO of the We Company on September 26, 2019. The bankers also suggested spinning out some of the side businesses Neumann had added to the company’s roster over the years, like its private elementary school, or its nascent gym chain, Rise. 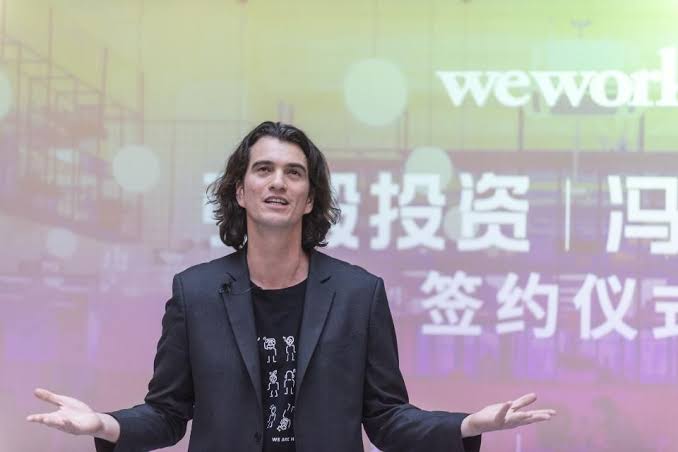 Adam said in a statement issued by the company:

As co-founder of WeWork, I am so proud of this team and the incredible company that we have built over the last decade. While our business has never been stronger, in recent weeks, the scrutiny directed toward me has become a significant distraction, and I have decided that it is in the best interest of the company to step down as chief executive. Thank you to my colleagues, our members, our landlord partners, and our investors for continuing to believe in this great business.

The company formally withdrew its S-1 filing and postponed the IPO on September 30, 2019. The Wall Street Journal reported that the founder would receive around $1.7 billion from SoftBank for stepping down from WeWork’s board.

SoftBank Group, the long-time investor for WeWork, stepped up to provide the company with the aid needed to survive. Several management changes were done; the Board of Directors was reconstituted and Neumann was reduced to a mere Board observer, his voting rights now resting with the Board.

Marcelo Claure told that the funding positioned the firm for the future and was a testament of SoftBank’s belief in the organization. “WeWork is leading the innovation of a multi-trillion dollar industry, and this financing package enables the company to accelerate the path to profitability and free cash flow generation,” Marcelo added.

Though the exact number of staff being let go isn’t official yet, it is speculated as many as 4000-6000 may be asked to pack their bags. The desperate attempt comes as a measure to cut costs and stabilize the company when it has almost reached a point of perishing.

The Future: Other Co-Working Spaces Catching Up! 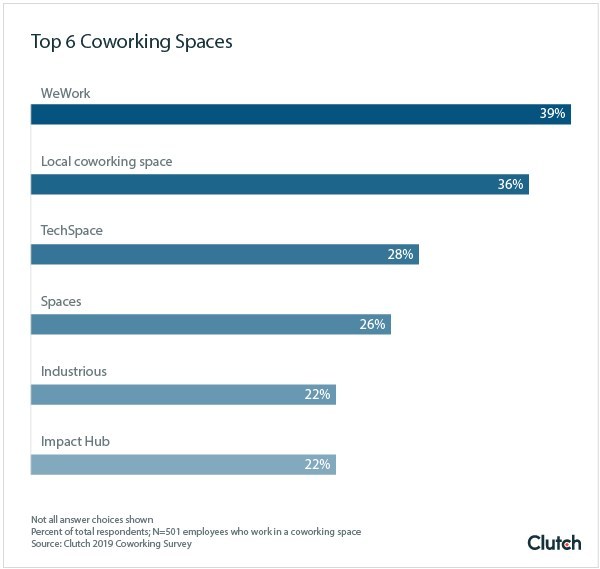 Abhishek Upadhyay is a Content Marketer with an affinity and flair for writing. He has crafted blog articles and marketing collateral for both B2B and B2C campaigns in his career of over 7 years and served various industries covering IT, Mass Media, Manufacturing, e-Commerce, and Services. The world of HR Technology is of immense interest to him. A staunch supporter of the Harvard comma, Abhishek is often called a Grammar Nazi. Reach out to Abhishek for guest posts, interview opportunities, and sharing news pieces at aupadhyay@itechseries.com 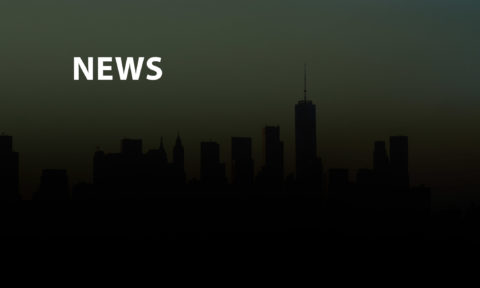 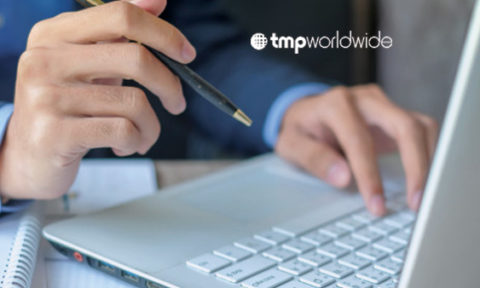