Top People Management Policies of Some of the Best Technology Firms 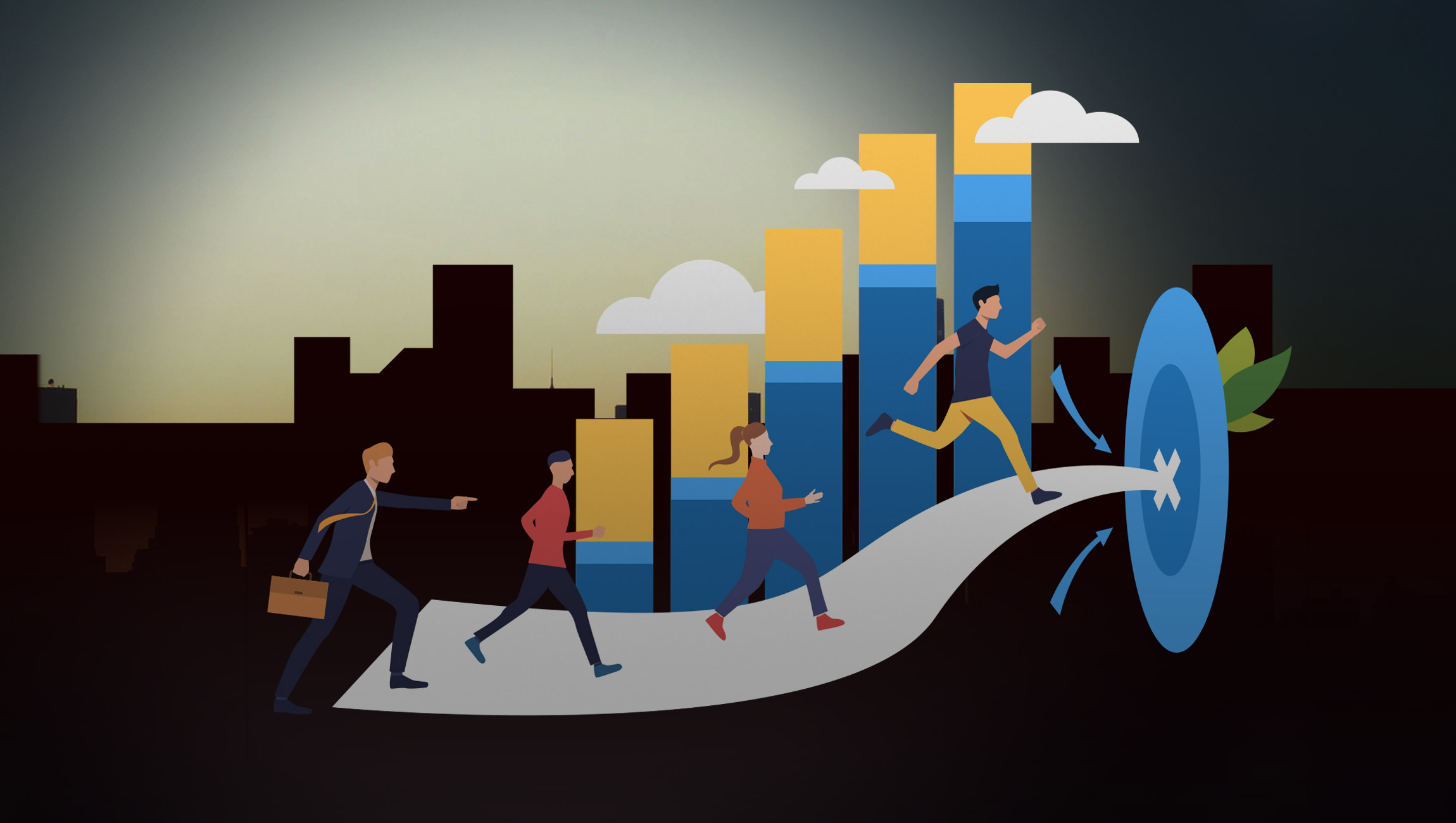 People make or break the workplace. So it’s only natural that exceptional people policies make for some of the best workplaces. Competitive and inclusive people management policies can successfully increase employee satisfaction and employee retention rates.

As employer branding becomes more of a focus for technology companies, we will see a change in people management policies are being done by big and small enterprises.

Employee turnover costs companies time and money. The total cost of recruiting and training a new employee in the US amounts to $4,000, and companies take 52 days on average to fill up a position, according to Glassdoor.

A recent survey by iHire revealed that 75 percent of employees in the US don’t continue their jobs for over five years. This indicates that job-hopping has become more common than we’d like. And, that’s why effective, employee-centered people management has become critical to businesses.

To learn from the leaders, let’s look at what some of the world’s best technology companies are doing when it comes to framing better people management policies. According to Bain & Company, these companies are 40 percent more productive than the rest, thanks to their innovative people policies.

Read More: How to Cut Costs without Hampering Employee Benefits

According to Michael Mankins, Bain & Company partner, it’s a myth to think that great companies such as Apple and Google are highly productive because they hire star employees who are naturally gifted at productivity.

The fact is that these companies start with 16 percent star players, while other companies have 15 percent. But, great companies with great people policies are able to produce dramatically higher output. One contributing factor t this success is the non egalitarian method of grouping these star players.

The average company spreads a thin layer of star talent across roles and business units. While companies like Apple and Google select a handful of roles that critically and directly impact their success in strategy and execution. And, they fill these roles with A-level talent.

Team construction is significant. To put this in perspective, consider the 600 Apple engineers that took less than two years to develop, debug, and deploy iOS 10. Now, contrast that with the 10,000 engineers Microsoft used for five years to debut and ultimately retract Windows Vista.

The average company stays married to an outdated method of performance review, missing the opportunity to solicit positive feedback and act on it. That’s not the case in high-performing companies.

At Apple, rewards are applied to team performance. No one person on a team receives an exceptional appraisal or raise unless the team excels. On the contrary, Microsoft once used a stacked ranking system where 20 percent of employees on every team got an exceptional review.

Mankins put this differently- ‘For every employee on a team that is not a star player, productivity declines. If 100 percent of the team comprises of star players, productivity stays high.’

People work faster and better without organizational processes dragging them. The most common of these processes relate to expenses management. At Netflix, there is no expense policy. The only policy they have is that employees should act in the best interest of Netflix. The company refuses to put in processes that waste human capital, time, and energy.

Holding people back might not be the best approach to building trust in employees and making them more productive.

Read More: What do you think about these 3 HR and HR Tech Predictions for 2020?

According to data from the job platform Indeed, Unlimited vacation is still a rare employee benefit, but the policy is trending up. Since 2015, job postings offering unlimited vacations as a benefit have tripled from only 450 per million in 2015 to 1,300 per million now.

Companies such as Netflix and Dropbox have set the example that unlimited vacations can be a winning people policy for companies wanting to focus on the work and not the hours. According to Nathan Christensen, CEO of MammothHR, unlimited vacation became one of the most important benefits for their employees after they decided to try it out for a year.

Buffer initially came up with an innovative plan to help employees take more leaves. The company incentivized employees by paying $1000 but quickly realized the approach wasn’t feasible. Then, the social media management platform introduced a minimum vacation policy of 15 days. According to HailleyGriffis, Buffer’s head of PR, there are individuals on the people team responsible for tracking how many leaves their teammates take. If an employee falls short of the minimum, their manager is alerted.

It’s not what you think!

According to Diane Gherson, Chief Human Resources Officer at IBM, the company’s focus is on creating experiences for their employees just as they do for their customers. Employee onboarding is a good instance to explain what IBM is doing.

IBM started working with a broader set of players to ensure their employees got their laptops on time, knew where they would work, had their ID badges on time, and had their remote access up and running as they joined in.

Diane says it took them a while to learn that in order to create a great employee experience, silos must be broken and the scope widened. IBM’s employees helped them cocreate this change.

People are the main pillar of an enterprise. And, sooner rather than later, companies have realized that happy employees make great companies..well..greater!

The best people management policies these great companies apply can be easily integrated into any organization’s culture. Which one would you integrate first? 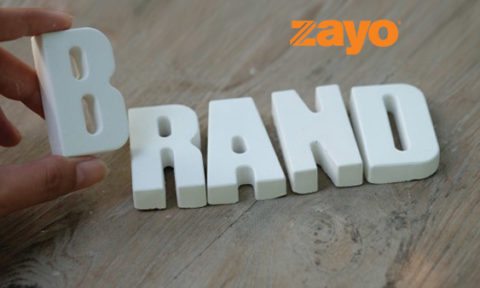 Zayo Recognized by 2020 Women on Boards for Board Diversity 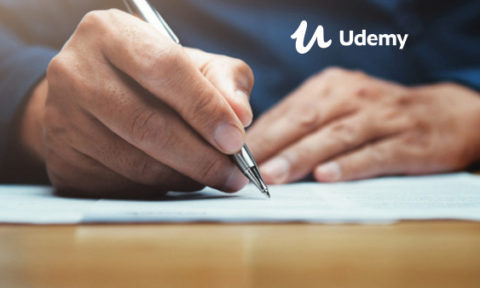