Is it Time to Hire a Co-CEO? 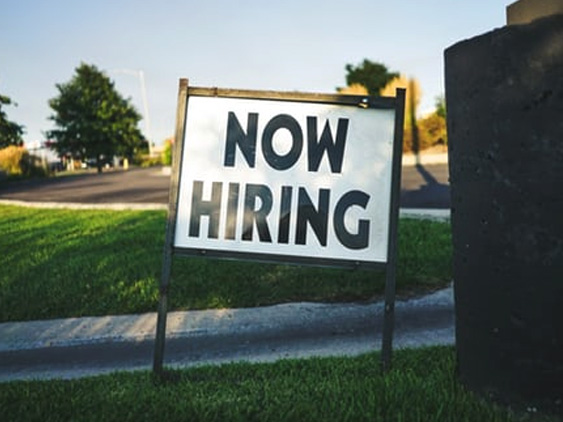 *Disclaimer, Update:
On 26 Feb 2020 Salesforce announced that Keith Block has stepped down as co-CEO of Salesforce and Marc Benioff is Chair and CEO of the company with Block remaining as Advisor to the CEO.

This Editorial Op-Ed was written and published in 2019:

The dictionary defines the terms Co-CEO or Co-Chief Executive Officer as a title that’s given to each of two people who share the job of Chief Executive in a given company.

While some may argue that having two CEO’s for early-stage start-ups is never a good idea, many major companies like Oracle, Whole Foods, even Chipotle have boasted of 2 CEOs in the past. There are exceptions to every rule too however! Canada based Machine Learning tech startup Dessa runs on the Co-CEO model!

The title or idea of a Co-CEO is not completely new. Having dual CEOs is often seen in countries like Germany. Deutsche Bank had the Co-CEO system for a brief period, while SAP still boasts of two CEOs, for instance.

While it isn’t commonly used, the idea of a Co-CEO does serve specific purposes.

Is Two Always Better Than One?

In a team, every member complements each other, they are meant to complement each other’s strengths, skills and weaknesses.

In a typical team structure, everyone boasts of their own set of core skills and strengths. The aim of any good team leader is to identify those core strengths and weaknesses within the team and align or distribute tasks to help complement everyone’s efforts while always aligning it to a specific goal.

While some companies may feel that having two heads can help in better delegation of key tasks while also implementing separate Key Responsibility Areas for each, the Co-CEO system is definitely not for everyone.

The concept of a Co-CEO is ideal for certain types of companies. For instance, in larger firms where the key management team and CEO are often on business trips, “while one is on tour, the other can deal with the operational emergencies back at work!”.

A Case in Point

It is common for some companies to keep the founder in place and bring in someone with relevant expertise pertaining to the industry to share into the other integral aspects of the role. This dynamic proved to work for Chipotle back then.

Steve Ells founded Chipotle in 1993 and served as CEO until 2009, he then promoted Monty Moran (the then President and COO) to the role. That year, Chipotle’s annual earnings jumped 67% in part due to the combination of inspirational leadership at the hands of the founder while a better managerial strategy was implemented by Morty given his years and expertise.

The Co-CEO structure also works well in situations of big mergers or when a CEO needs to groom their successor.

One of the biggest tips to keep in mind in this structure is that “one person will always hold the primary role while the other plays more of a supporting or secondary role.”

The more the merrier?

Back in 2018, Salesforce appointed company Vice Chairman and President Keith Block as Co-CEO alongside Marc Benioff.

Benioff who pioneered Salesforce’s popular SaaS business model, had said that a digital detox the year before led him to think about changing how Salesforce is run and moving to a Co-CEO format.

Much later on, Benioff was quoted as saying, “We’ve said we’ll do $23 billion in fiscal year 2022 and we can now just see tremendous trajectory beyond that, cementing Keith and I together as the leadership is really the key to accelerating future growth.”

The only thing worse than having two CEOs would be having three! We all know how three’s a crowd! However, there can’t be a set rule to any organizational structure or hierarchy. The success mantra lies in identifying what works best for you and what doesn’t. If having two CEOs can help balance organizational lags out, it might be just what you need!

Write in to psen@martechseries.com to learn more about our exclusive editorial packages and programs

Paroma serves as the Director of Content and Media at TecHRseries.com. She was a former Senior Features Writer and Editor at MarTech Advisor and HRTechnologist. 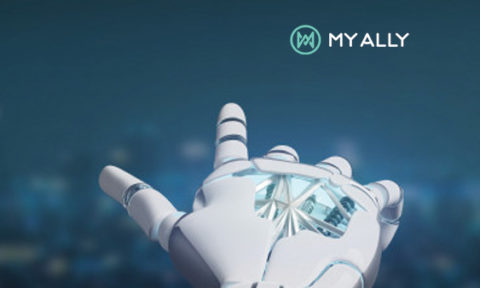 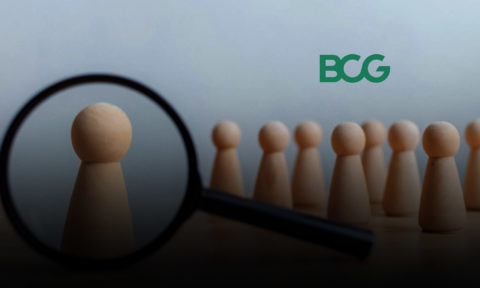 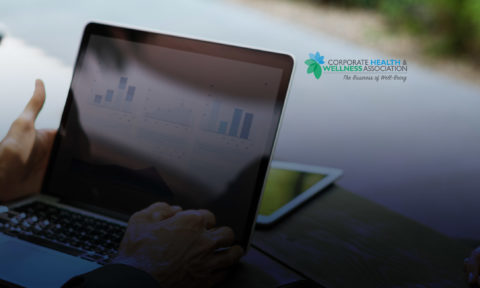